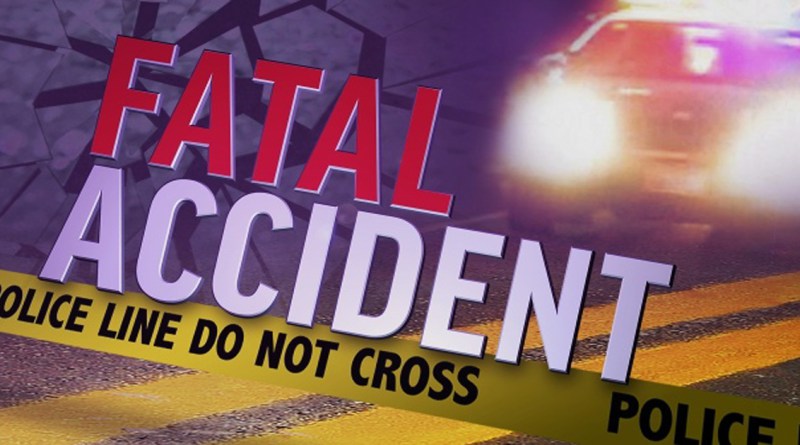 The Police have charged a 21 year old man following last week’s fatal crash along the in the Bog Walk Gorge in St Catherine.

The man, Malik Wynter, was arrested and charged with manslaughter.

Reports are that he was the driver of a Toyota Fielder motorcar that crashed into a Toyota Hiace bus, which resulted in the death of 59-year-old Valerie Ennis.

The bus was pushed off the road into the Rio Cobre and local divers pulled nine people from the wreakage.

Wynter is to appear in the St Catherine Parish Court this Friday.