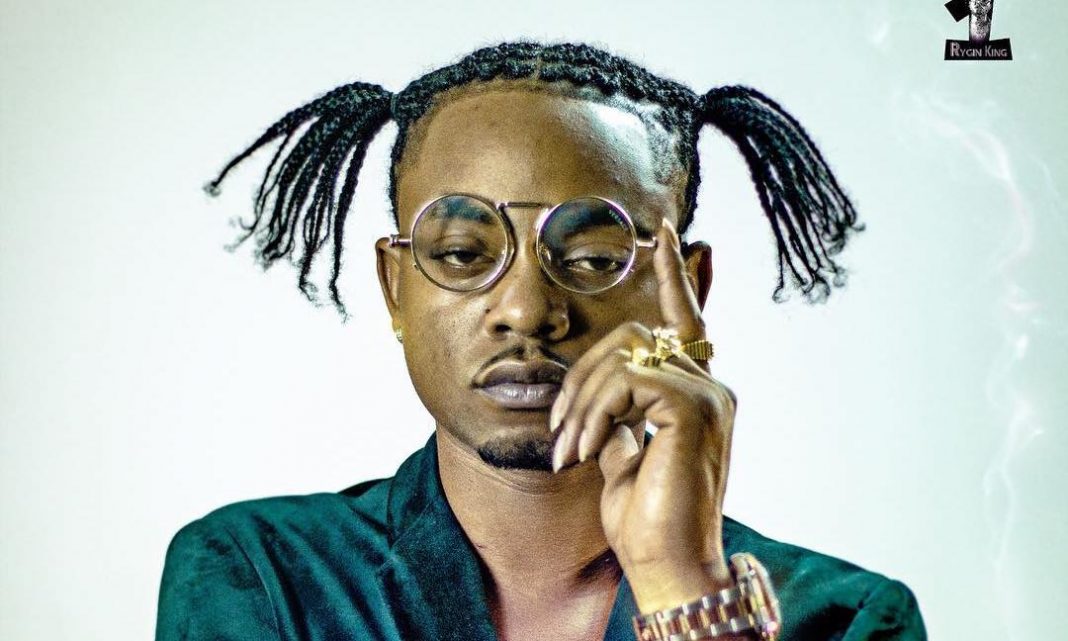 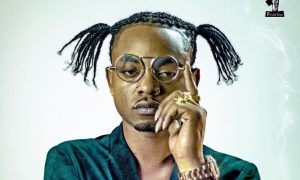 Recording artist Rygin King is currently in the US where he is seeking medical help for an injury, he sustained last year.

According to local reports, the entertainer left the island on Wednesday to get help for damage he suffered in which a bullet ‘grazed his spine’.

The shooting occurred after the ‘Tuff’ singer was travelling from his home in Norwood, St. James to a function.

The 25-year-old was shot and injured, then rushed to a hospital on June 28th last year.

He was one of two people wounded in the incident, while a third, reportedly King’s girlfriend, was killed.

The entertainer is set to drop a new single titled ‘Plead My Cause’, talking about his experience from the incident.