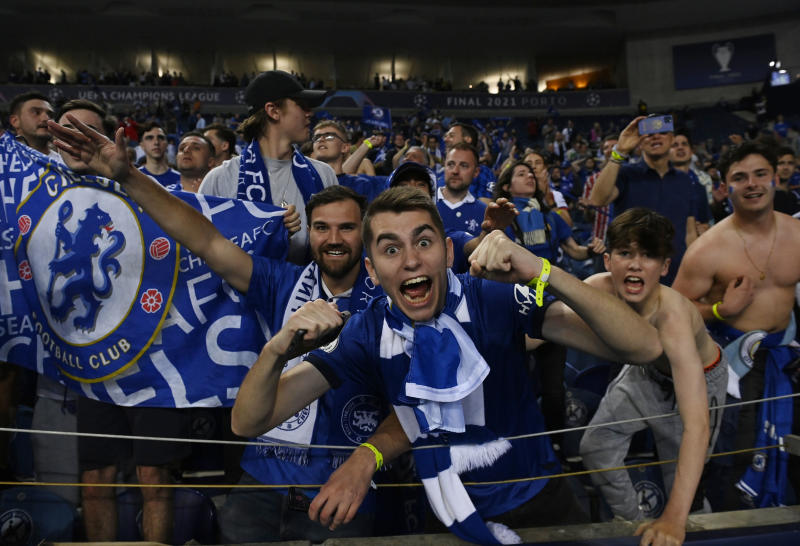 Portugal’s government has come under fire from lawmakers for sending contradictory COVID-19 messages after allowing thousands of English soccer fans to party in Porto for Saturday’s Champions League final, despite coronavirus restrictions.

In the days leading up to Saturday’s final between Chelsea and Manchester City, big crowds of English fans, who were largely maskless and did not socially distance, took over Porto’s streets to drink and chant team slogans.

However precautions were taken which meant all fans had to present a negative COVID-19 test on arrival in Portugal, which is on the British government’s “green” list allowing tourists to visit without quarantining on their return.