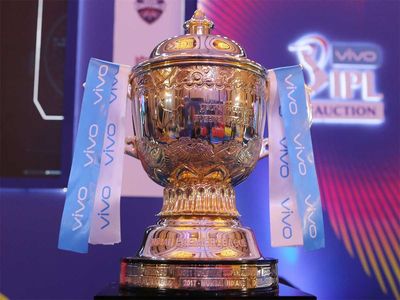 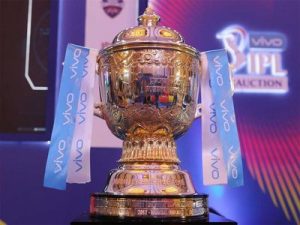 The Indian Premier League IPL has been suspended after an increase in coronavirus cases among players.

In a statement, the IPL said it had “unanimously decided” to postpone the season after an emergency meeting.