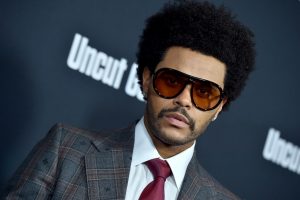 The Weeknd says he won’t submit his music to The Grammys, due to an ongoing lack of trust in the awards – despite a recent change to the voting rules.

Last year, the star called organisers “corrupt” after his album ‘After Hours’ failed to receive a single nomination.

He took particular exception to the so-called “secret committees” who dictate the shortlisted nominees.

On Saturday, the Recording Academy announced they had been scrapped – but The Weeknd said that was not enough.

In an interview with Variety the star said “the trust has been broken for so long between the Grammy organisation and artists that it would be unwise to raise a victory flag.”

The Canadian singer, who has previously won three Grammys, called the move to dissolve these committees “an important start” but added: “The industry and public alike need to see the transparent system truly at play for the win to be celebrated”.