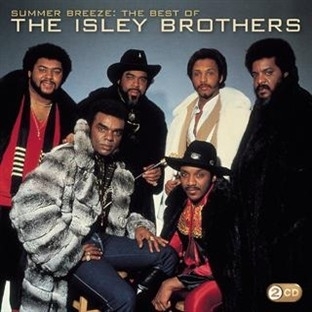 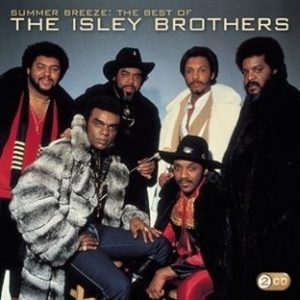 Fresh from their Easter Sunday Verzuz battle, the Isley Brothers have announced their return to music with their first new single in four years.

During their Verzuz battle last night with Earth, Wind and Fire, the brothers announced that they are in the studio making new music. The epic battle— which lasted for four hours— had both groups performing their iconic hits and telling stories with guest host, Steve Harvey.

Before the show came to a close, the Isley Brothers premiered their new video featuring Snoop Dogg titled ‘Friends and Family’ which will be a continuation of the brothers’ six-decade long legacy. “Why don’t we just go and call this party a world reunion?, Let’s reminisce on all the good times we shared through all the years, Let’s take a toast to the ones that we love and we miss and could not be here,” sings one of the brothers.

In the video, the brothers are joined by their extended family while Snoop Dogg joins the conversation via FaceTime. LisaRaye McCoy, Vivica A. Fox, Kym Whitley, Sherri Shepherd, and Syleena Johnson also make cameos via Zoom.