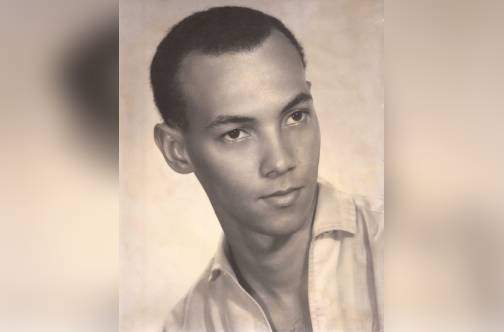 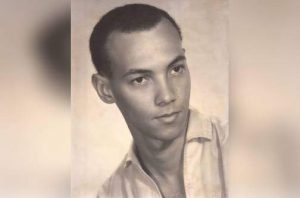 Bert Rose, a co-founder of the National Dance Theatre Company (NDTC) has died. He was among the founding members of the NDTC which started in 1962 with Rex Nettleford. They were the group’s main dancers and choreographers.

He teamed with fellow NDTC choreographers Sheila Barnett and Barbara Requa to establish the Jamaica School of Dance in 1970. The school was later absorbed by the government and went on to form one of the schools at the Cultural Training Centre which is now known as the Edna Manley College of the Visual and Performing Arts.

Rose’s gift of storytelling has been memorialised in choreographed pieces such as Switch, which tells the story of Annie Palmer. His other amazing work includes Reflections, Glory Road, Thursday’s Child and Edna M, which he dedicated to Jamaican sculptor Edna Manley.

He danced with the NDTC for 20 years and contributed 13 original pieces.

Bert Rose was admitted to the University Hospital of the West Indies on Tuesday and he passed away two days later. He was 81 years old.