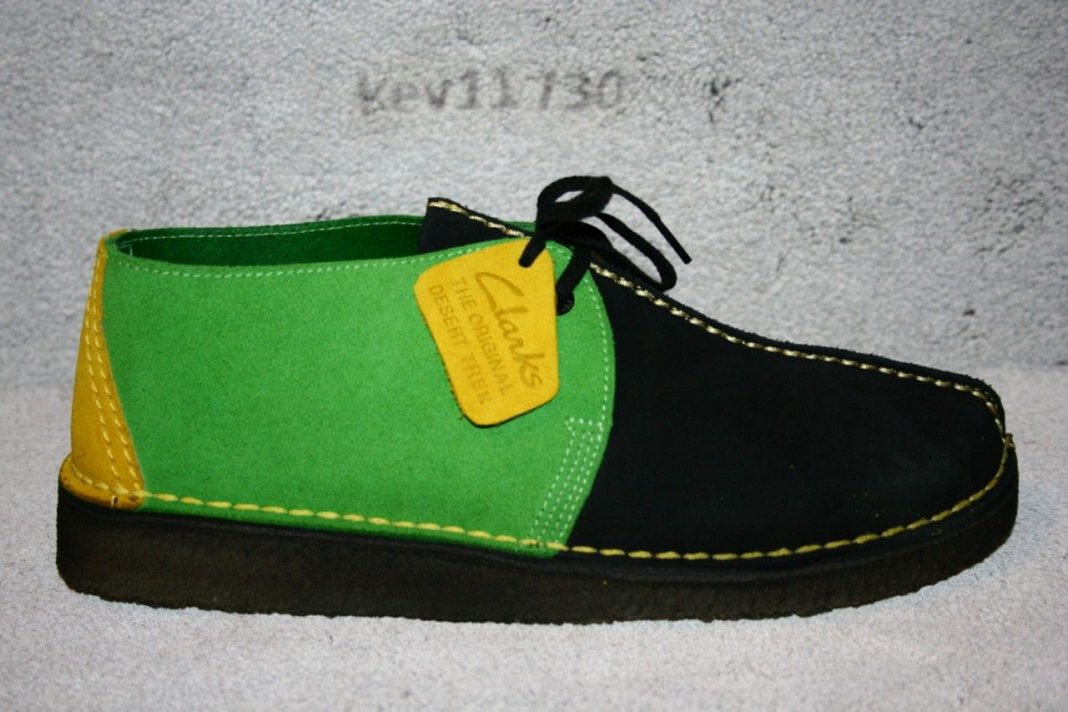 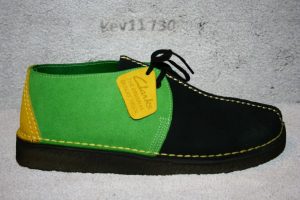 The popular shoe brand, Clarks Originals, is paying homage to its Jamaican supporters by releasing a limited-edition Jamaican themed collection.

The brand posted the collection on their official Instagram page with the caption, “Since they first hit the streets of Kingston, our profiles have occupied a special place in Jamaican culture. We’re proud to have been part of island life for almost 60 years now. Jamaica has given us so much love over the years. As a way of saying thank you, we’re working with communities across the island and making charitable donations to programmes that really make a difference…”

And of course, Jamaicans made their support known in the comments section. A user said “It’s been a long time coming. We as a country has elevated the Clarks brand to a massive audience”, while another user stated ‘Nice, now sign some Reggae and Dancehall artists to endorsements…Thank you”, and some just clearly begging for an outlet in Jamaica.

Our love for the brand has been memorialised in song time and time again, so this announcement is fitting.

Clarks has over the years collaborated with several prominent Jamaicans, most recently England and Manchester United Footballer Raheem Sterling.