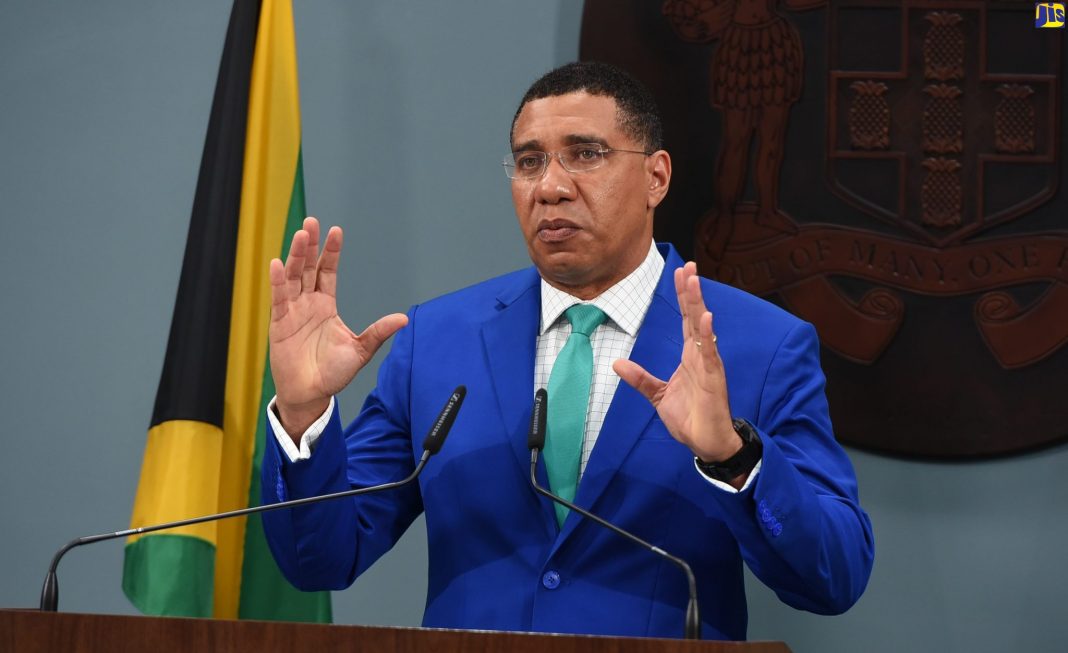 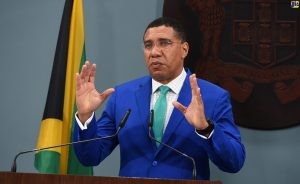 Prime Minister Andrew Holness has voiced his opinions on the current state of our
music, stating that, “In the last few decades, our music has been overtaken by
violence” and that it is degrading the island’s culture.

The Prime Minister also hailed roots reggae artiste Chronixx for producing violence- free music and said that the government will pay more attention to the creative arts to ensure the quality of the culture is maintained.

Of course, this statement has been receiving mixed responses from the public, so the Zee reached out to a few industry players and asked their thoughts on what was said, dancehall artiste Wasp had this to say…

We also reached out to the Zee’s very own ZJ Chrome, producer to many of our star musicians to give us his two cents, he said, “Every genre got violent music,
dancehall have significantly evolved from that over the past few years… yes it is still being made but it’s far from the majority. Producing non violent music is definitely a win, it does reach & speak to the world but, not without support. Good dancehall is also there and we need to focus on that, not the minority of non violent music”.