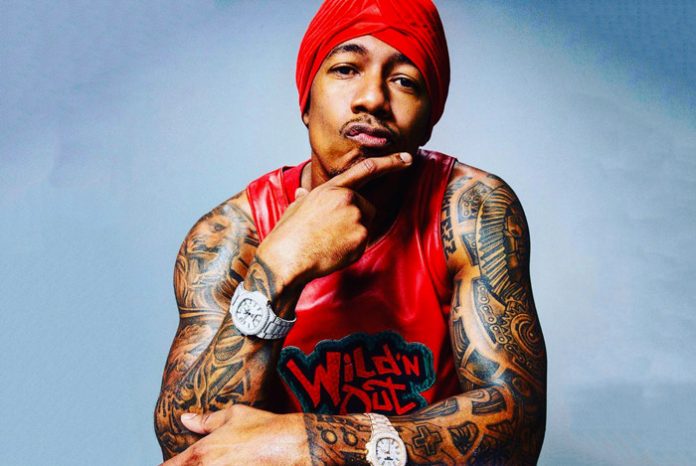 Nick Cannon’s daytime talk show is back on after TV bosses postponed the launch following the host’s 2020 podcast drama, which cost him a syndicated radio show.

The rapper-turned-TV and radio personality’s new program will launch in a few months.

The show was set to premiere in September but it was shelved after comments “The Masked Singer” host made on a podcast about the history of black people and Jews made headlines and were widely condemned order cialis canada as anti-Semitic.