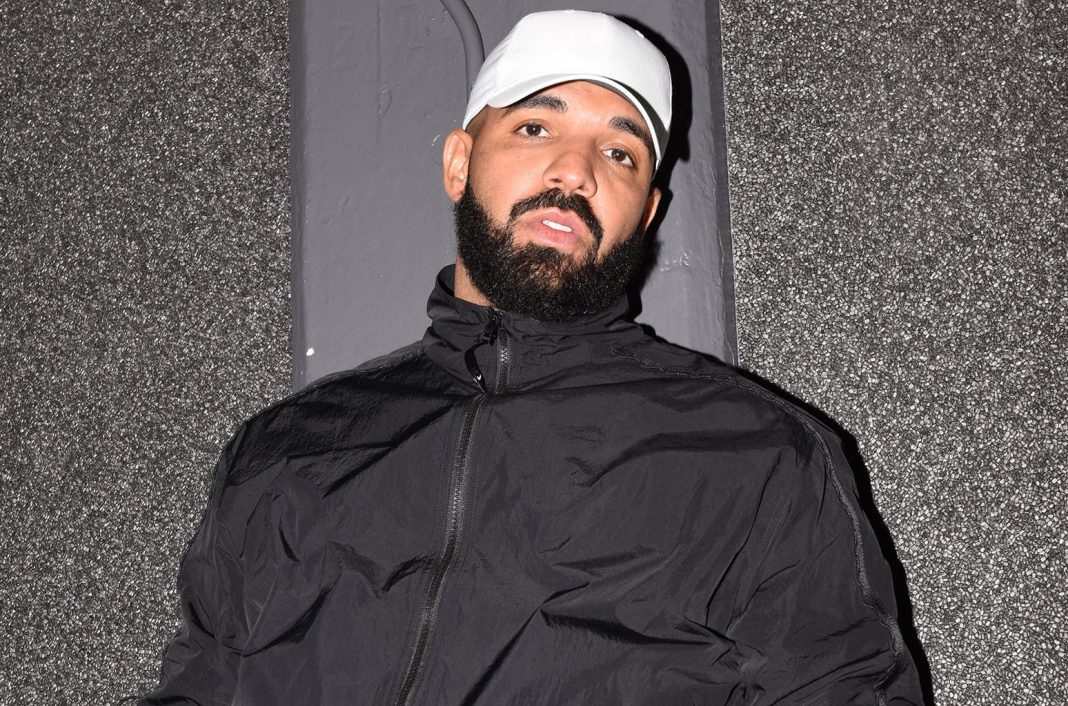 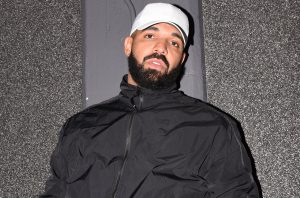 Drake has decided to delay the release of his highly-anticipated album.
The hip-hop megastar was set to release ‘Certified Lover Boy’ this month, but he
decided to push back the release because all of his “energy” went into healing from the knee operation he had last October after reportedly tearing his ACL.

In a statement to fans on his Instagram yesterday, Drake wrote: “I was planning to
release my album this month but between surgery and rehab my energy has been
dedicated to recovery.“I’m blessed to be back on my feet feeling great and focused
on the album, but CLB won’t be dropping in January”.

He did not reveal a new release date, only saying that the follow-up to 2018’s
‘Scorpion’ would arrive sometime this year. “I’m looking forward to sharing it with you all in 2021”.this is the second time the project has been delayed, in October, Drake announced that his sixth studio album would arrive in January. Prior to that in May, he was eyeing a summer release.
Earlier this week, singer-songwriter Charlie Puth claimed that the album would be dropping this Thursday, Jan. 21, but the tweet was deleted.