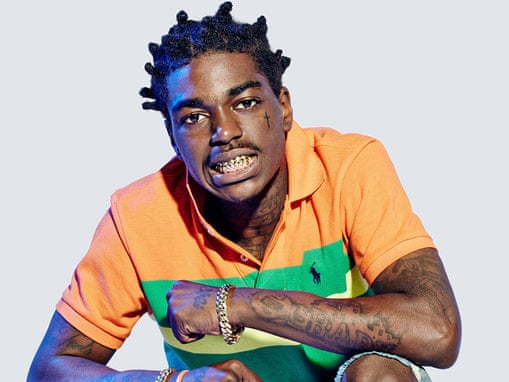 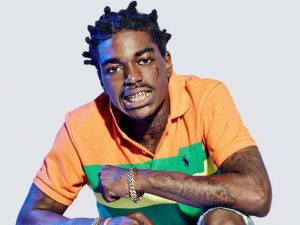 Pardoned rapper Kodak Black’s freedom may not last long, as prosecutors in South Carolina want him transferred there to face ongoing sexual assault charges.
The rap star was indicted in South Carolina on a felony charge of first-degree
criminal sexual conduct.

According to legal documents, it is alleged that Kodak
forced himself on an 18-year-old woman in a hotel room after a 2016 concert then
allegedly raped her and biting her neck and right breast, Prosecutors say that they
plan on pressing the case against Kodak until he gets a plea deal or there’s a trial, he faces up to 30 years in prison if convicted.

As we recently reported, the “Roll in Peace’’ rapper had his 46 months prison
sentence for firearms offences commuted by President Trump during his last-minute pardoning spree before leaving the White House. But Presidential pardons only cover Federal offences, not State or local crimes such as the sexual misconduct case.