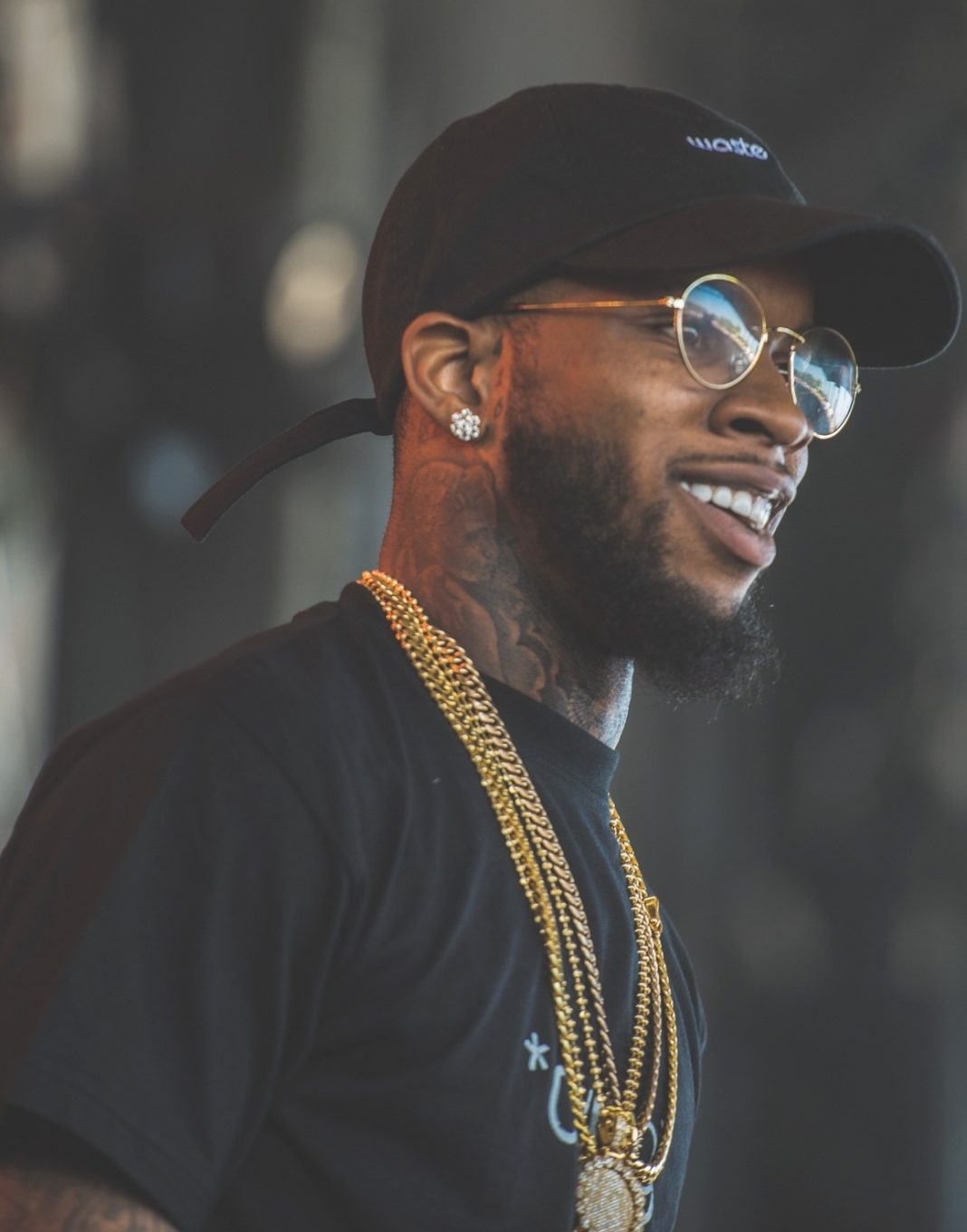 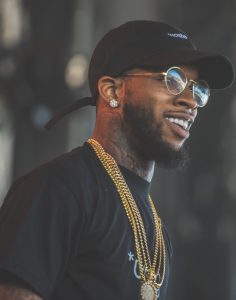 Tory Lanez has pleaded not guilty in the Megan Thee Stallion shooting this
morning.

Tory, who was not present in court this morning, entered his plea via his
lawyer.

His arraignment was initially set for last month, but the judge allowed Tory and his
attorney to push it back to today under the condition that he stay away from Megan.
Tory is facing three felony charges in connection to Megan’s shooting in the
Hollywood Hills in mid-July. If convicted, he is looking at a maximum sentence
of 22 years.