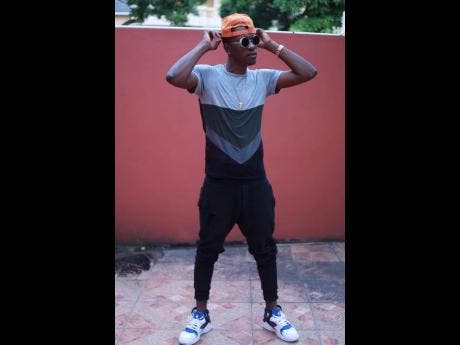 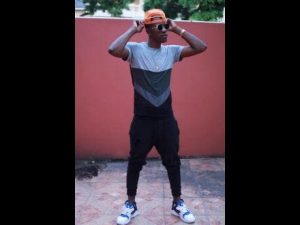 Thirty-three-year-old O’Keele Aaron who is more popularly known as Laden, will
seek bail today when he appears in the Black River Resident Magistrate Court in
Santa Cruz, St Elizabeth today.

Laden was arrested and charged on Wednesday October 28 following the seizure of an illegal gun. He is currently facing four charges; illegal possession of a firearm illegal possession of ammunition, breaching the Disaster Risk Management Act, for being on the street after the islandwide 9:00 pm curfew; and failing to stop on the request of the police.

Laden was charged with two other co-accused who has since been granted bail.