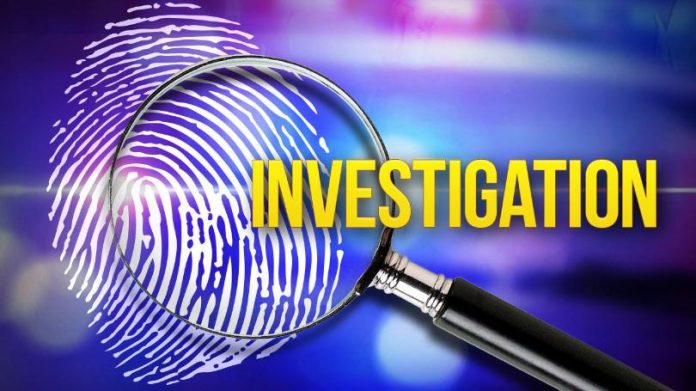 Five people are now in custody as the police investigate the murder of their colleague, Constable Kirkland Plummer, at an illegal party on Saturday night.

The constable was killed after he shot and fatally wounded one of his attackers in the deep rural community of Harwood, in northern Clarendon, at an entertainment event held in contravention of the Disaster Risk Management Act.

Police Commission Major General Antony Anderson said yesterday that the five people were held in a series of coordinated operations in connection with Saturday night’s event and the investigation into Constable Plummer’s killing.

Head of the Manchester police, Superintendent Gary Francis, said Plummer responded to loud explosions and disarmed a gunman at the event, but he was attacked by patrons and shot several times.