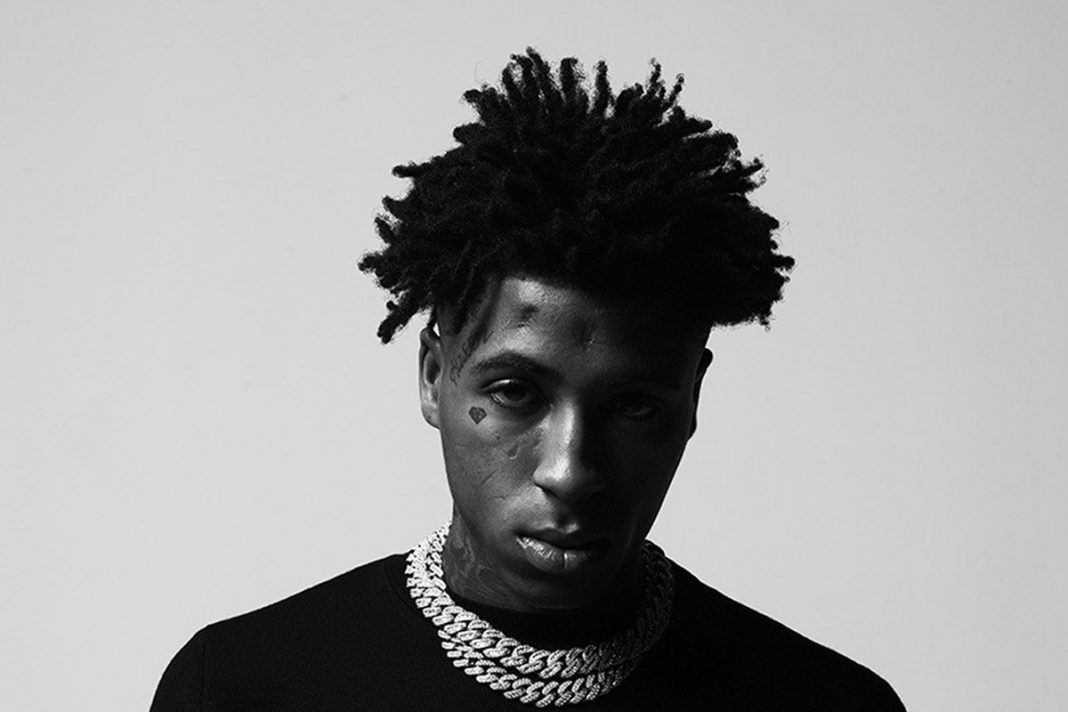 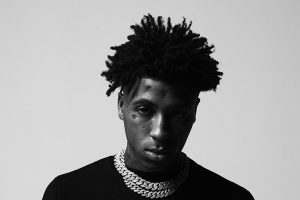 Floyd Mayweather’s daughter Yaya celebrated her baby shower yesterday and
revealed that she is having a baby boy with rapper NBA Young Boy who was a no-
show.

In the past, NBA Young Boy did say some disrespectful words toward Floyd while
also publicly humiliating the champion boxer’s daughter Yaya Mayweather a
number of times during their on-again-off-again relationship.

During a recent interview, Floyd stated that, “If that makes her happy, then we’re
happy, me and her mother (Melissia Rene Brim)are happy. What I try not to do is be in her personal business because once she’s no longer under my roof, then you know what? it’s between her and her better half.”

As of now it’s not clear why NBA was a no show. This will be the rapper’s 6th
child at the age of 21.