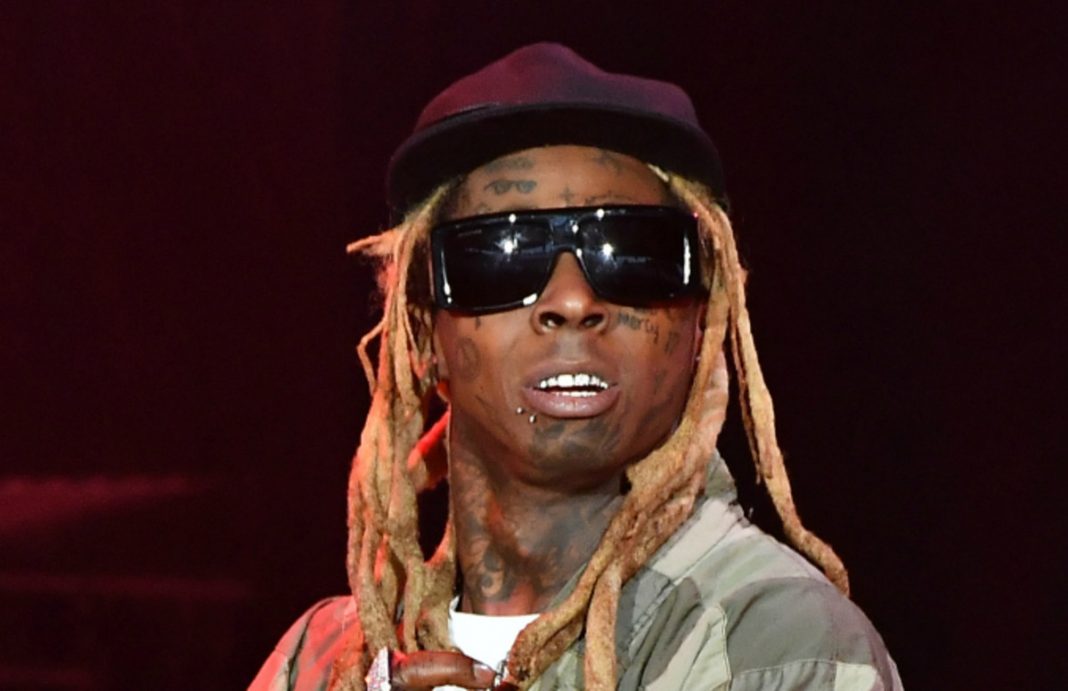 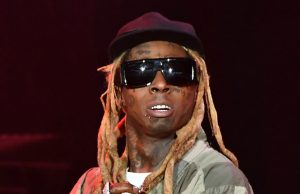 Rapper Lil Wayne has been facing some backlash from the hip-hop community after
meeting with President Trump.

Weezy took to social media to share that he spoke to President Trump about the proposed “Platinum Plan” (for Black Economic Empowerment) and providing the community with real ownership, “Just had a great meeting with @realdonaldtrump, besides what he’s done so far with criminal reform, the platinum plan is going to give the community real ownership. He listened to what we had to say and assured he will and can get it done”.

Fellow Rapper 50 Cent and Pusha T have also joined the masses in bashing Wayne for his political stance. just last week 50 cent experienced the same fallout, but thanks to his ex-girlfriend, [talks show host] Chelsea Handler, he quickly back tracked on his endorsement while mentioning that he never liked Trump in the first place.

Fifty took to his social media and made this statement, “oh no [side eye emoji] Wayne, I
would have never took this picture”, while Pusha tweeted. “Wayne complaining about
Biden tax plan but had no issue when Birdman did it to him for 30 years”.