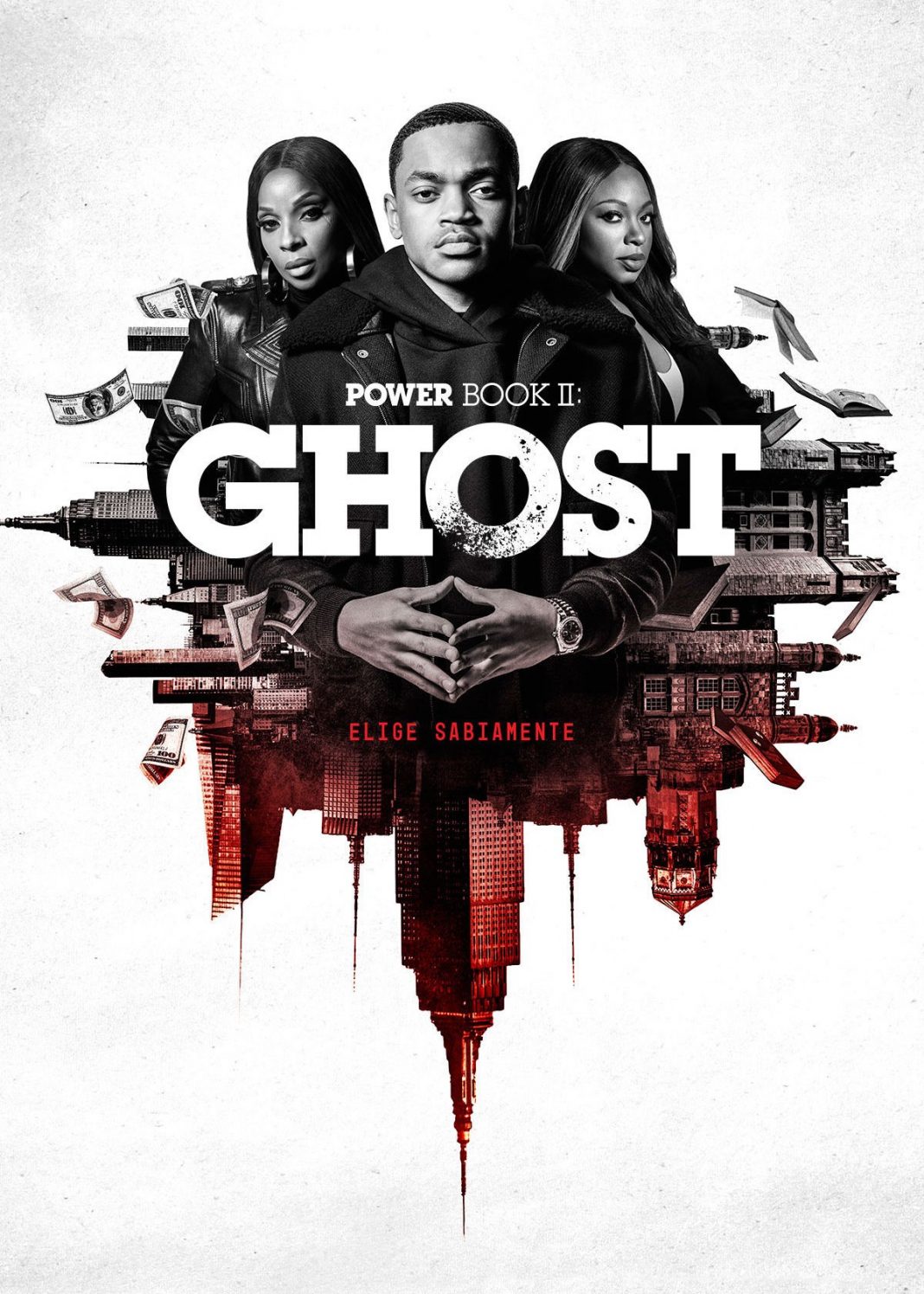 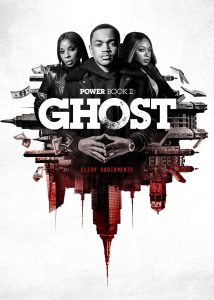 The “Power” franchise will continue as Starz has ordered a second season of the first “Power” spin-off “Power Book II: Ghost.”

The spin-off series, co-created by Courtney Kemp Agboh, accumulated nearly 7.5 million multi-platform views in its premiere week, which made it the most-watched new series in the network’s history.

Christina Davis, President of Programming at Starz said, “The success of Ghost right out of the gate is a tribute to the quality of Courtney’s storytelling, the strength of the Power franchise and the loyalty of our incredible fans. It is a privilege to be able to continue the journey of Power with the audience and we look forward to delving deeper into this world in exciting new ways for many seasons to come.”

50 Cent, who is executive producer on the series, took to social media to express his excitement for the show’s renewal and said, “When I had the idea to create the ‘Power’ Universe I knew there were going to be many levels to its success, I am glad the fans agree. I am looking forward to releasing ‘Raising Kanan’ and ‘Force’ soon.”