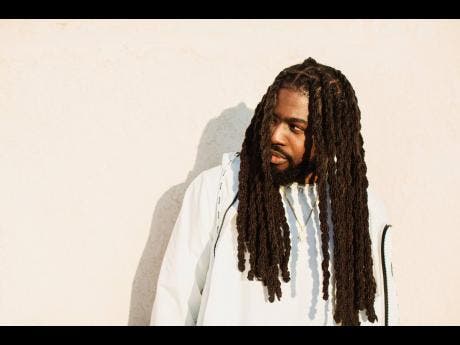 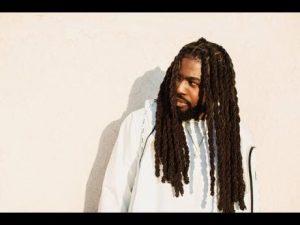 Apple Music puts together a playlists of some of the songs created by the world’s best producers, and of course this comes as no surprise that Stephen is apart of that list. A playlist with 29 songs was created for McGregor, some of the tracks on the list are Controlla by Drake, So Fine by Sean Paul, Blessed by Shenseea and Tyga, Slave Mill by Damian Marley and Don’t Walk Away by John Legend and Koffee just to name a few.

Yesterday on Instagram Stephen posted,“Much Love to @applemusic for this #behindtheboards Playlist!! A few records I’ve produced all in one cool playlist! Check it out”.