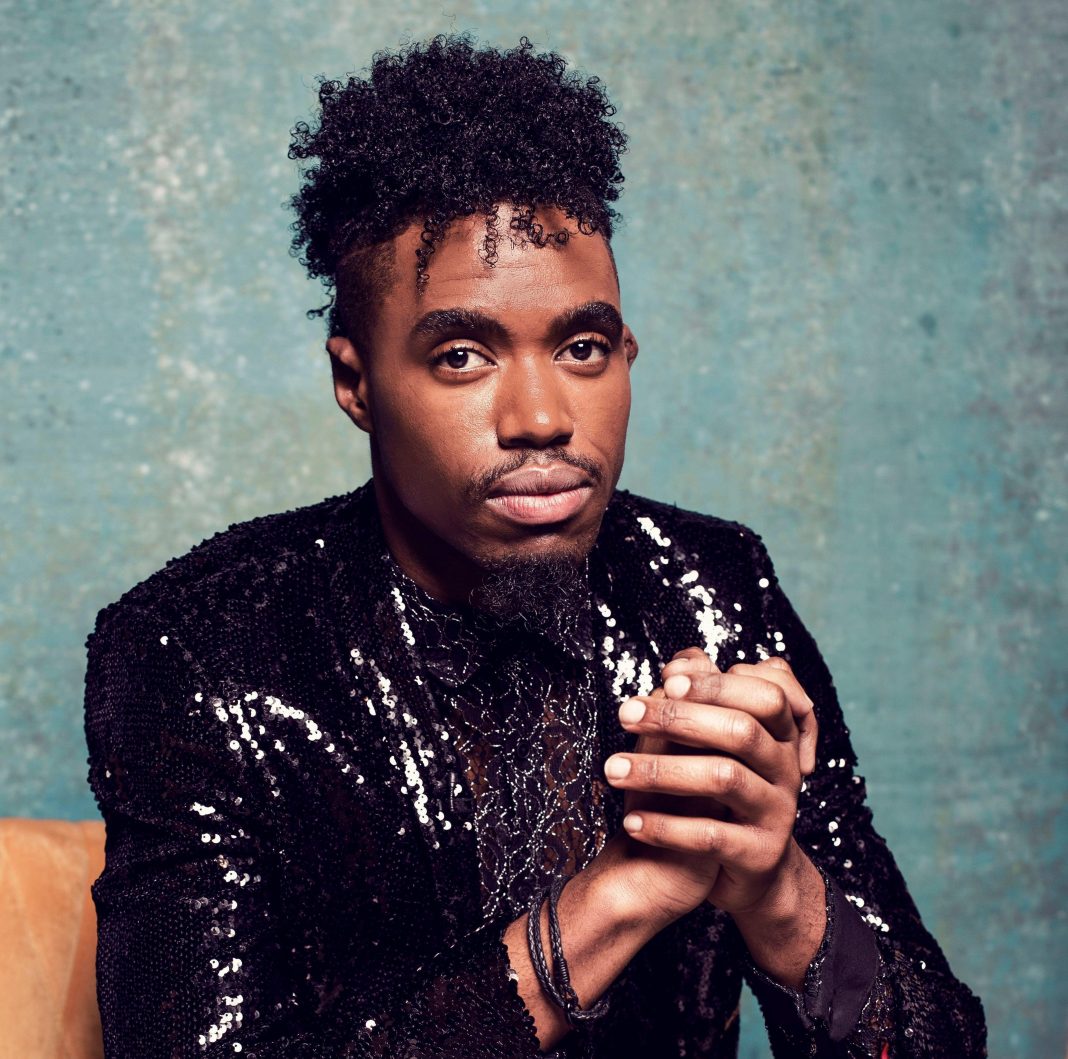 X-Factor winner Dalton Harris is set to host a virtual concert tomorrow. He made the announcement on his Instagram account two days ago. Dalton says he is ready to make the concert worthwhile as he will be performing songs that we are familiar with as well as dropping some of his originals.

After his big win on the competition show, he has been signed to Syco Records, owned by judge and producer Simon Cowell, and Sony Records.