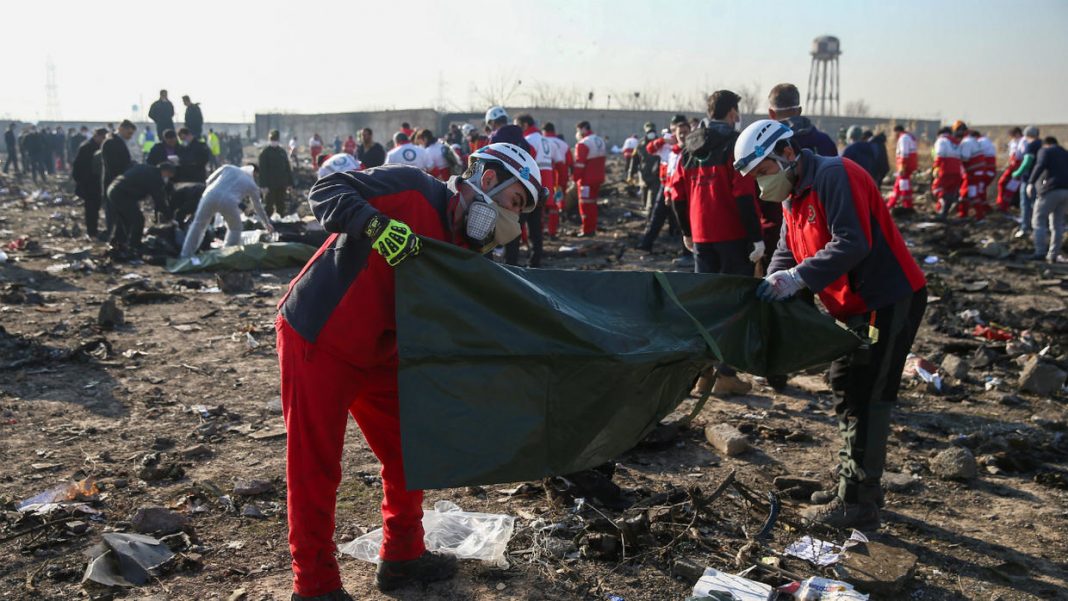 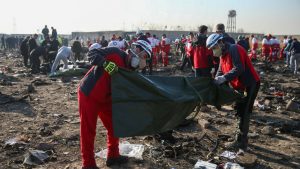 Iran said on Saturday its military had mistakenly shot down a Ukrainian plane killing all 176 aboard, saying air defences were fired in error while on high alert in the tense aftermath of Iranian missile strikes on U.S. targets in Iraq.

Iran had previously vigorously denied bringing the plane down.

Supreme Leader Ali Khamenei, who until Saturday had kept silent about the crash, said information should be made public.

Wednesday’s crash heightened international pressure on Iran after months of friction with the United States and tit-for-tat attacks.

A U.S. drone strike had killed a top Iranian military commander in Iraq on Jan. 3, prompting Tehran to fire at U.S. targets on Wednesday. 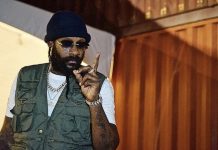