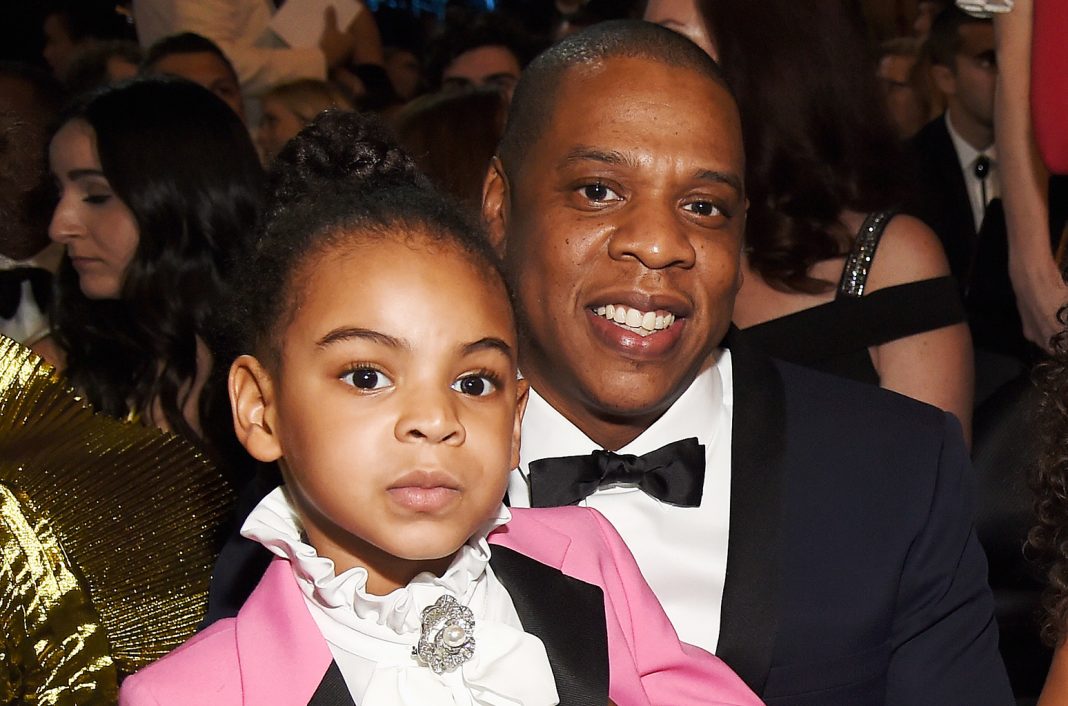 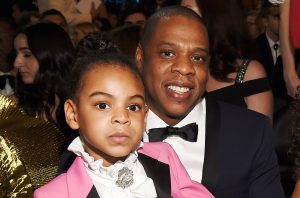 Two journalists have found themselves under the Twitter reign of fire after they made scathing remarks on the looks of Beyonce and Jay-Z’s 7-year-old daughter Blue Ivy Carter.

The first attack came from Vanity Fair film critic, K. Austin Collin, who targeted Blue Ivy’s looks shortly after her picture was uploaded on Wednesday on Megan Thee Stallion’s Instagram page and Beyonce’s end of the year video recap.
In a since-deleted tweet Collins wrote, “I have a feeling the Jay Z face genes are about to really hit Blue Ivy and I feel so sorry for her.”
Another journalist Violet Lucca, web editor for Harper’s magazine, replied to the tweet,
“Or she’ll just get plastic surgery at 16 a la Kylie Jenner and we’ll all have to pretend that she always looked that way…I can’t allow myself to feel too sorry for the incredibly rich!”
The two journalists were immediately swarmed and stung after the disrespectful tweets, with Twitter users stating that they went too far with their comments.
The two have since apologized on twitter, with Lucca saying her tweet was “petty” but seemed to feel the responses she received were dramatic.