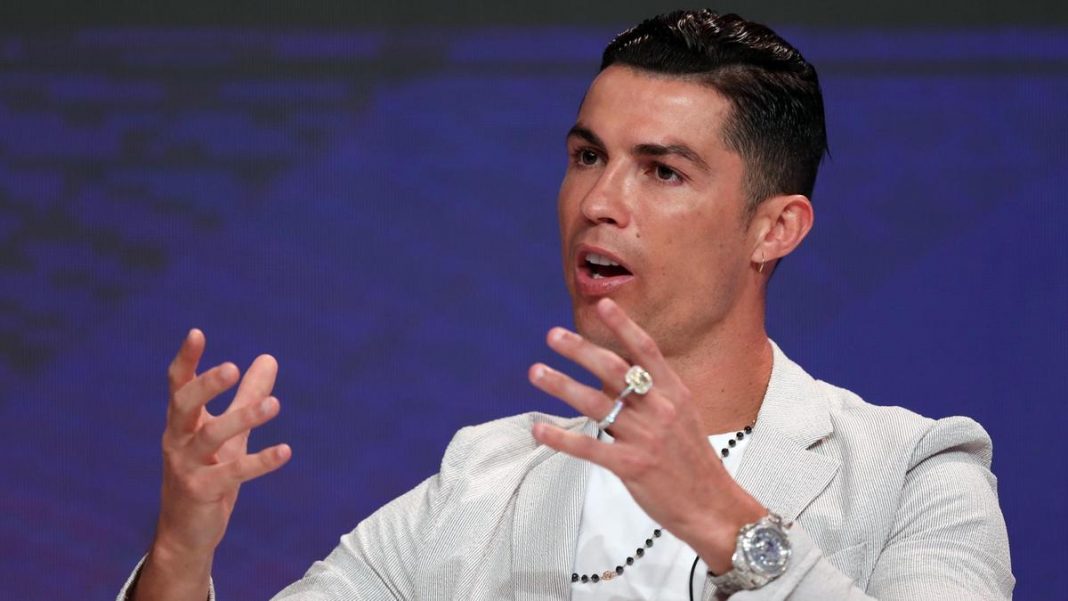 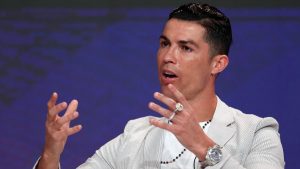 Cristiano Ronaldo was crowned men’s player of the year at the Dubai Globe Soccer Awards, winning the honour for a sixth time.

The Juventus forward, 34, scooped Best Men’s Player of the Year at a glitzy ceremony, with England’s Lucy Bronze winning the inaugural award for best woman.

Ronaldo retained the trophy he won earlier this year, on the back of a fine year with both Juventus and the Portugal national team.