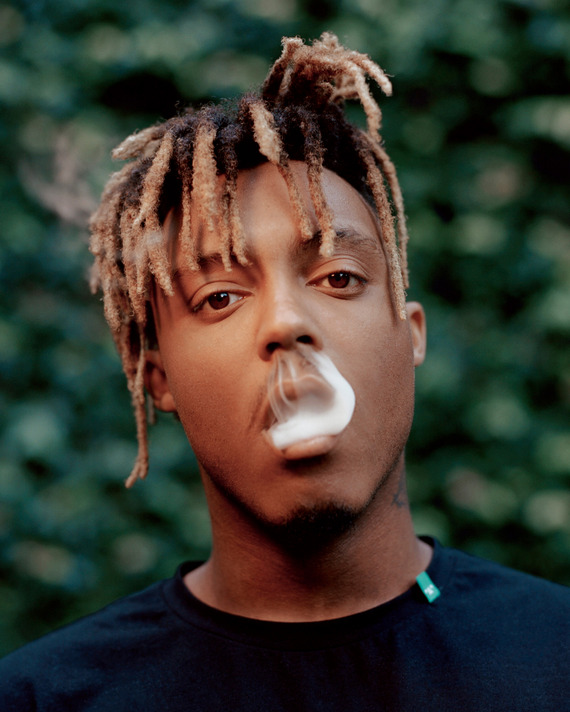 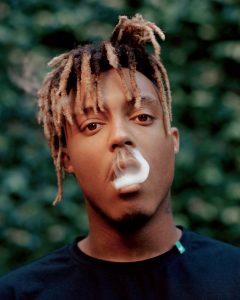 According to law enforcement sources, Chicago rapper Jarad Anthony Higgins other wise known as Juice Wrld suffered convulsions and went into cardiac arrest as police and federal agents were searching his and his entourage’s luggage for guns and drugs at a private hangar at Midway Airport over the weekend. As they were going through two carts of luggage, the rapper “began convulsing and going into a seizure,” sources said. An agent administered two doses of Narcan, an emergency treatment when opioid overdose is suspected.

The search turned up 41 “vacuum-sealed” bags of marijuana, six bottles of prescription codeine cough syrup, two 9 mm pistols, a 40-caliber pistol, a high-capacity ammunition magazine and metal-piercing bullets, according to the law enforcement sources. Two men identified by police as working security for Higgins were charged with illegally possessing the guns and ammunition.

No drug charges have been filed. Sources said the marijuana and codeine were found in bags that had no name tags. They said the investigation was continuing.