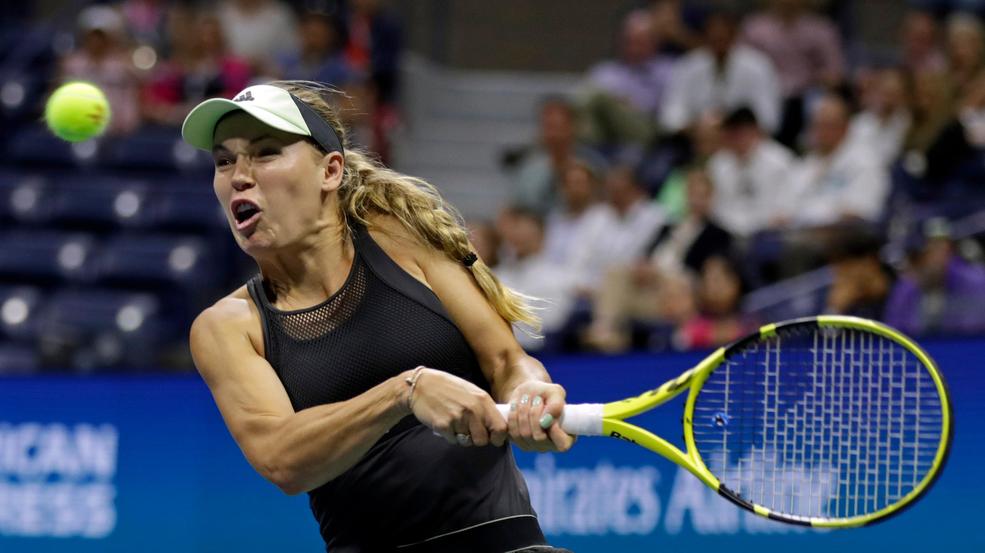 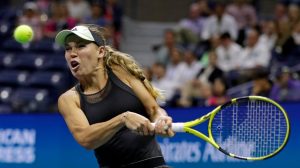 Former world number one Caroline Wozniacki has announced she will retire after the Australian Open in January.

The 29-year-old is currently ranked 37th in the world and last competed in the China Open in October.

Wozniacki, who enrolled at Harvard Business School in September, was diagnosed with rheumatoid arthritis in 2018.

However, the Dane says her retirement has “nothing to do with my health and this isn’t a goodbye”. 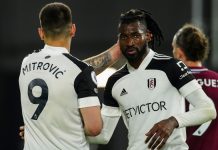 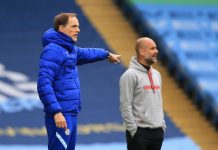 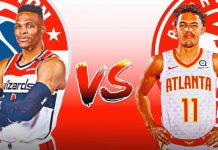 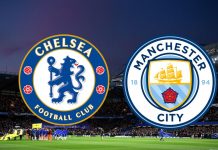