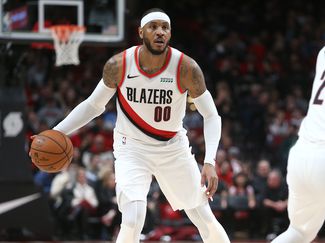 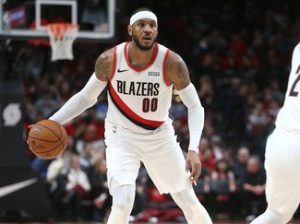 Anthony signed a non-guaranteed, one-year, $2.15 million deal upon joining the team last month but his production has fast-speeded the decision.

The team has until early January to guarantee the deal but apparently figures there is no reason to wait.

Anthony was Western Conference Player of the Week last week after averaging 22.3 points and 7.7 rebounds. Overall, the 10-time All-Star is averaging 16.9 points and 5.9 rebounds and has scored at least 20 points in three of his eight games with the team.