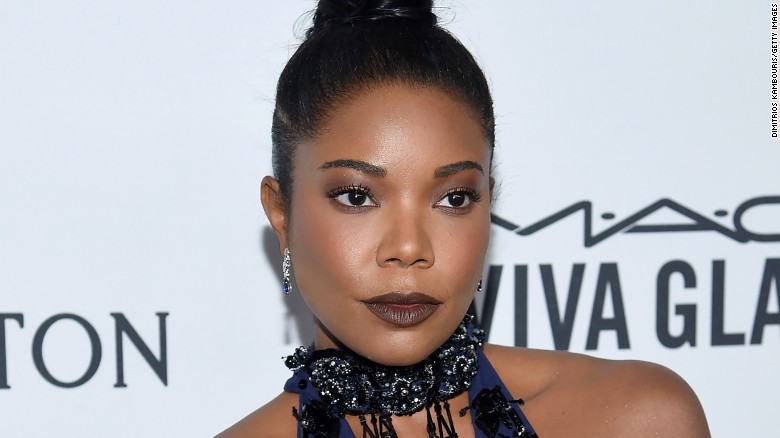 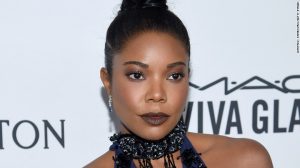 Gabrielle Union and fellow judge Julianne Hough will not be returning for a second year as judge on the reality singing competition show, Americas Got Talent.

Sources say the two newbies were fired recently due to “toxic work culture”.

Reports are that a culture of toxic, racist jokes and “excessive jokes” about physical appearances were the reason why the two judges contract were not renewed.

Union and Hough joined the show for Season 14, replacing the vacant seats left by judges Mel B and Heidi Klum.

Gabrielle Union has also spoken up about the support she’s received following her firing from America’s Got Talent.

she wrote on Twitter ..”So many tears, so much gratitude. THANK YOU,” . “Just when you feel lost, adrift, alone… You got me up off the ground. Humbled and thankful, forever.”