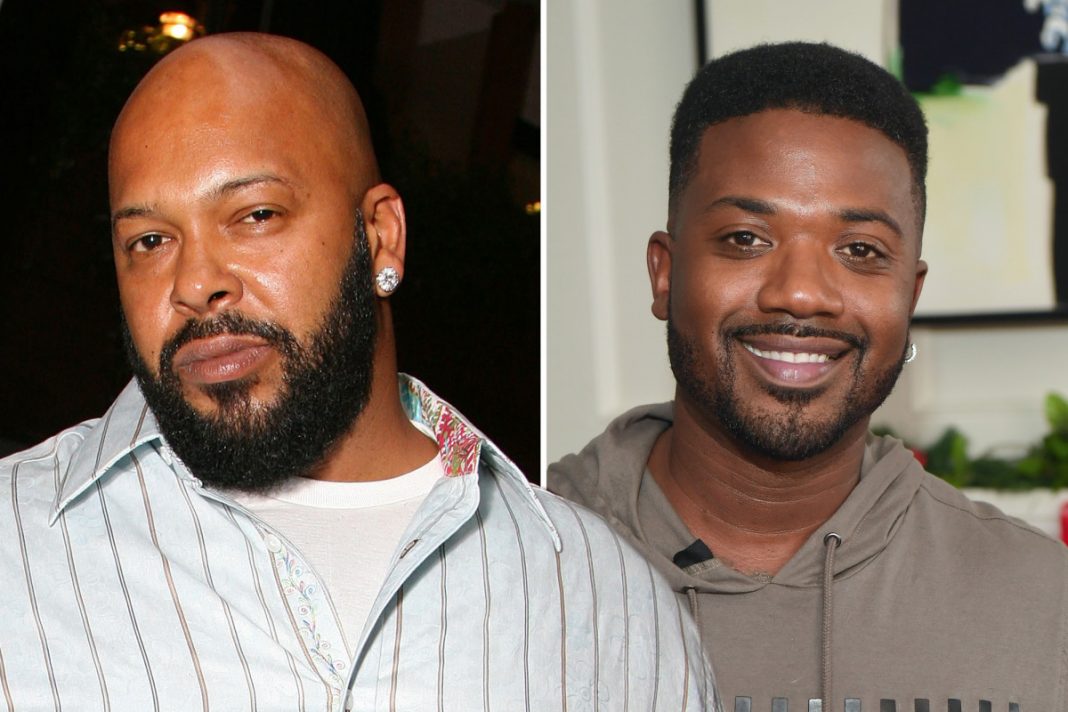 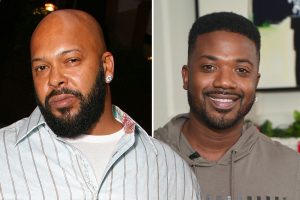 According to the daily mail Ray J has been talking with the Trump Administration about possibly pardoning Suge Knight.
Ray J hopes President Trump will pardon Suge because he believes that he has learned from his wrong-doing and is ready to change his ways.
Suge Knight, former founder of Death Row Records, is currently in prison serving a 28 year sentence for manslaughter, for killing Terry Carter and injuring Cle Sloan with his car on the set of the movie Straight Outta Compton in January 2015.
Sources close to Ray stated that he maybe motivated by ex-girlfriend Kim Kardashian’s advocacy for criminal justice reform. He saw how Kim was able to help get clemency for Alice Johnson, who was convicted of drug trafficking in 1996 and was just released from prison last year, and he now reportedly wants to prove he can do the same thing.
Persons close to Ray j are reportedly concerned about his new endeavors, and believes he may receive some back lash from the African American community. They think that the fallout with African Americans for meeting with Trump could be detrimental to his career.