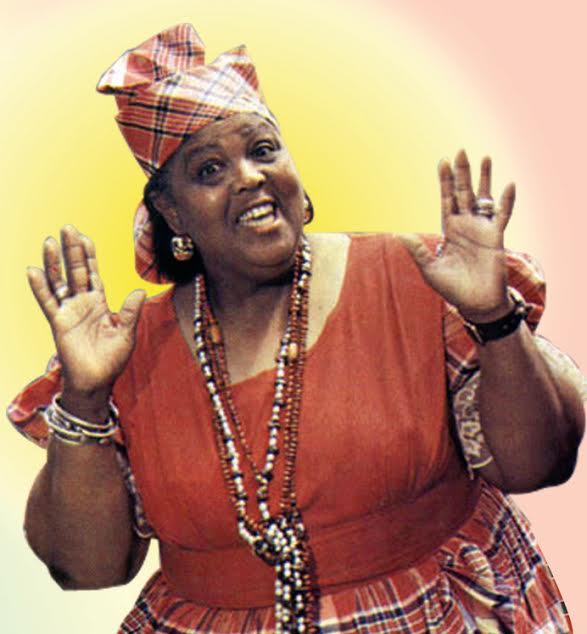 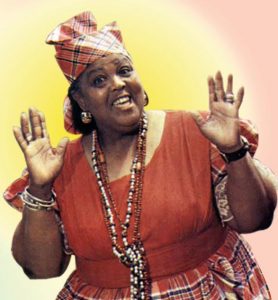 A period of over 100 days with special activities across the country is to be held to celebrate the centenary of Jamaica’s beloved cultural icon Louise Simone Bennett-Coverley, popularly known as Miss Lou.

On Tuesday, it was announced by Culture Minister Olivia Grange during the Sectoral Debate in the House of Representatives. The Minister said that Miss Lou will be celebrated as a social commentator, poet and advocate and, in particular, as chief exponent and proponent of the Jamaican language.

The culture minister also announced that a decree has been made to mark March 21 each year as National Poetry Day.