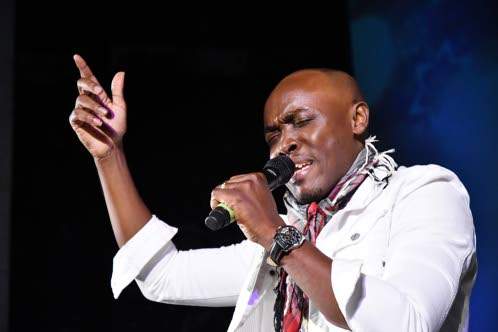 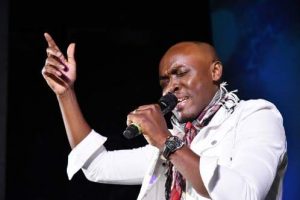 Gospel Artiste Kevin Downswell has partnered with a number of stakeholders which seek to establish critical services to neglected and abused children, with the launch of his realignment tour Chapter 3!

At last night’s launch of the third staging of his realignment series, Kevin Downswell says this is a challenge he and his corporate partners are willing to fight.

The tour was launched under the theme “Never Alone”, which speaks to the state of youth’s safety and well-being as well as community growth..

The tour will take the entertainer to a number of schools in rural communities.. Here’s Kevin with the details.

Along with his philanthropic efforts, Kevin will also be hosting his concert series starting June 21-23 in Sav-La-Mar at Manning’s School, Kingston at Ranny Williams Entertainment Centre and in St. Ann at St. Hilda’s High.