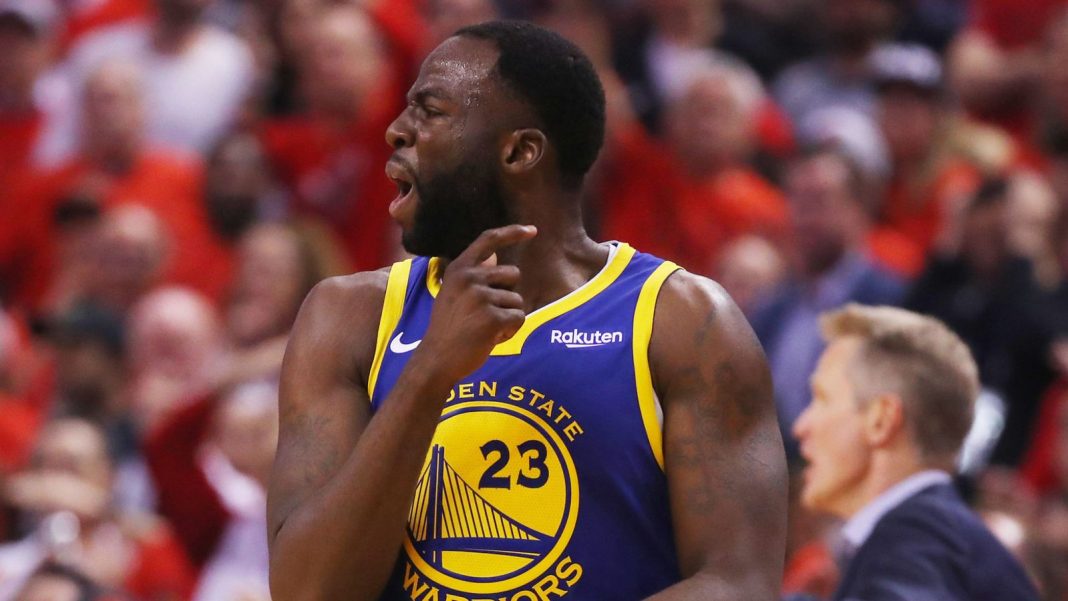 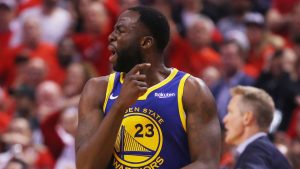 Draymond Green labelled the Toronto Raptors fans as ‘classless’ after sections of the home crowd cheered Kevin Durant’s injury and exit from Game 5 of the NBA Finals.

Durant, making his first Warriors appearance after a month-long absence with a calf injury, started the game brightly and nailed all three of his three-point attempts as Golden State held a 39-34 lead in the opening minutes of the second quarter.

With 9:49 remaining in the period, Durant hurt himself on a right-wing dribble, coming up lame on a crossover move and falling to the floor.

He grabbed the back of his leg, appeared to grab below the calf and move toward the Achilles area, and needed help from team-mates to limp to the bench area and more help to get back to the Warriors’ locker room.

As Durant was leaving the floor, cheers rang out in the ScotiaBank Arena. Raptors players Serge Ibaka, Kyle Lowry and Pascal Siakam all motioned to the crowd to stop.