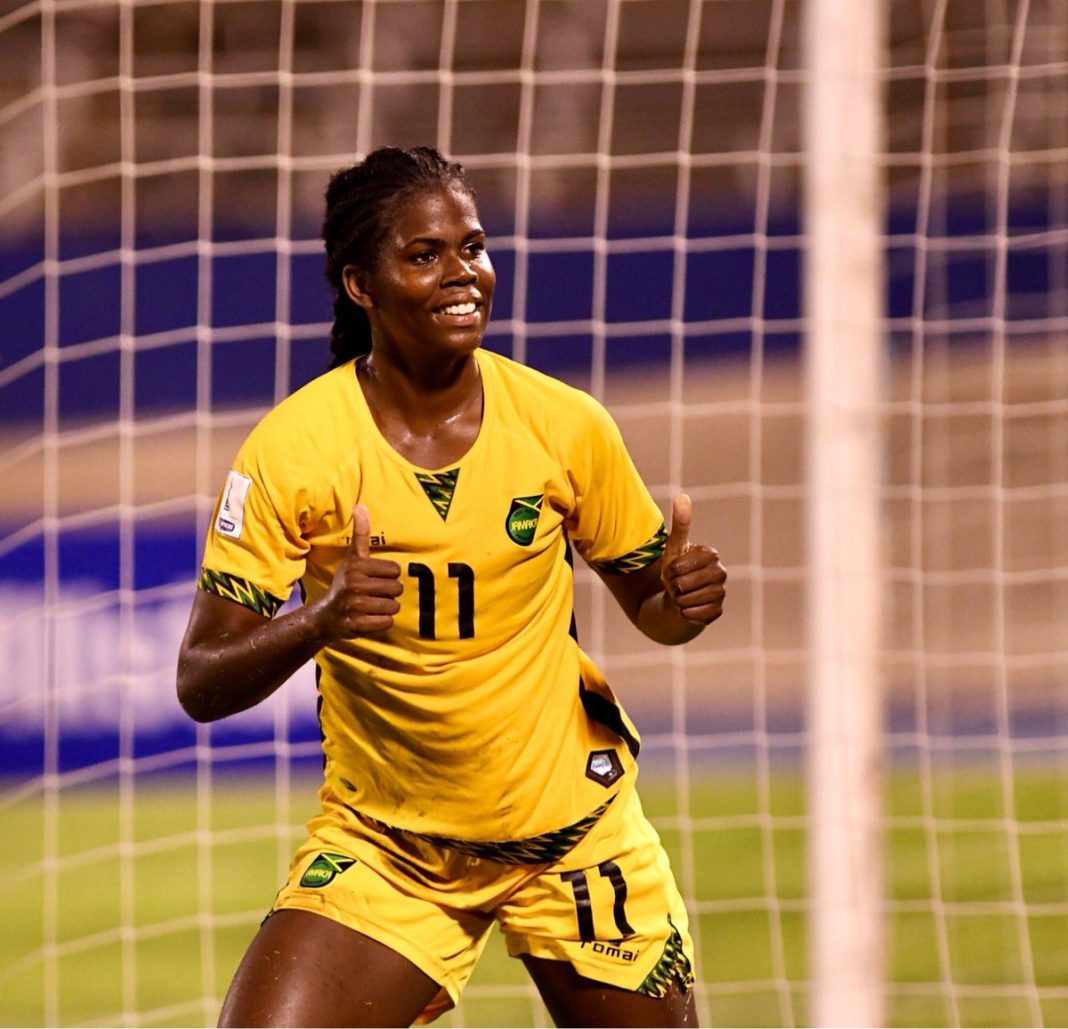 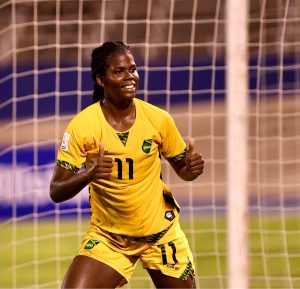 The prolific striker recently signed with the world’s largest supplier of athletic shoes and apparel for the next two years, making her the first female player from Jamaica and by extension the Caribbean to ink such a deal.

Shaw was instrumental in helping the Reggae Girls qualify for thier first ever Women’s World Cup, which takes place in the Summer.

This achievement for Shaw comes a few months after she signed with the respected A&V Sports agency in preparation for a transition to the professional level. She is expected to make her professional debut this summer in Europe or Asia.