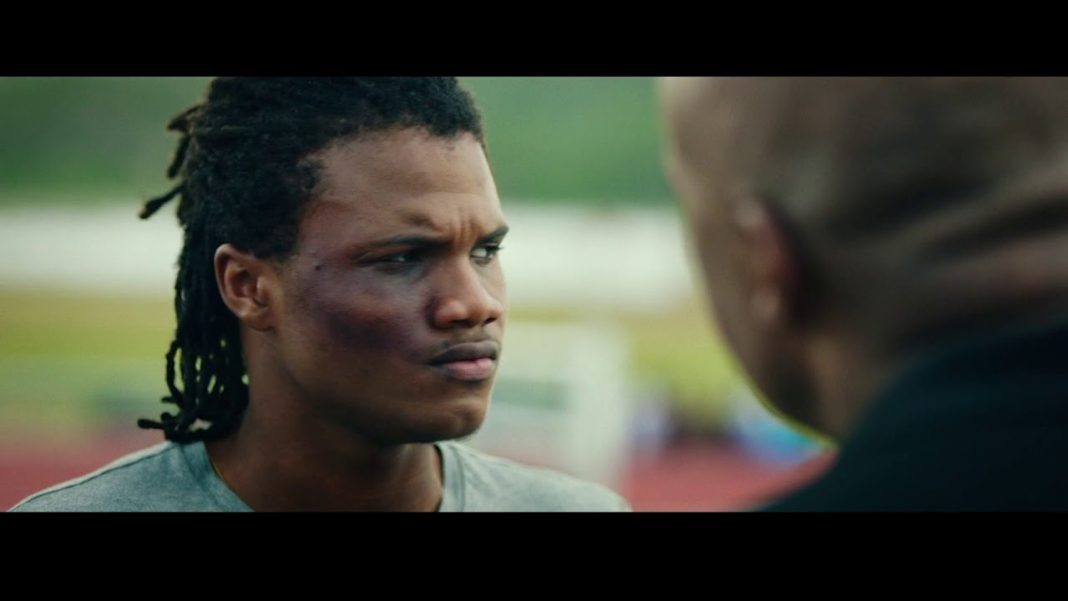 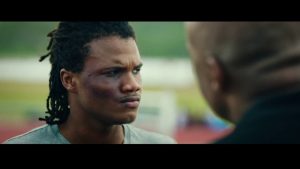 Popular social media sensation Elli Deviner passed through the Zee and shared with us, how he landed his first major acting stint in the local movie, Sprinter.

Elli, who correct name is Dale Elliot, plays the role of Akeem Sharpe in the drama, which explores issues of family, instant fame and immigration.

Given that this is his first time acting, he takes us through his preparation process and working with other cast members which he said made it easier for him to deliver.

Also, the legendary Usain Bolt made a cameo in Sprinter. Dale Elliot talks about his encounter with the Superstar sprinter.