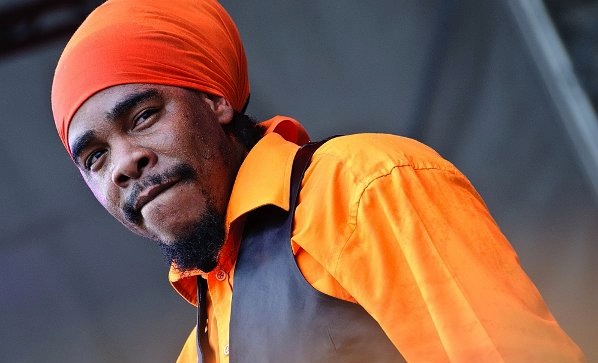 Reggae artist Turbulence says he wasn’t missing from the entertainment scene instead he was busy doing humanitarian work in Kenya.

In a recent interview with the Zee, Turbulence said he spent 5 months in Africa helping people.

The last time we heard a song from Turbulence was in January when he released ‘You’re gone’. Now, Turbulence is expected to grace his fans with a new track titled ‘Mixed Feelings’ on the ‘Slow and Sexy Riddim’ which is produced by Jamaican producer Chambah of Silver Bird Records.

The instrumental features seven other artists such as Gyptian, Sage, Krysie, Liquid, Dye Dye, Tommy Lee Sparta and Willy Paul. The Slow and Sexy instrumental will be available on all platforms on April 4.