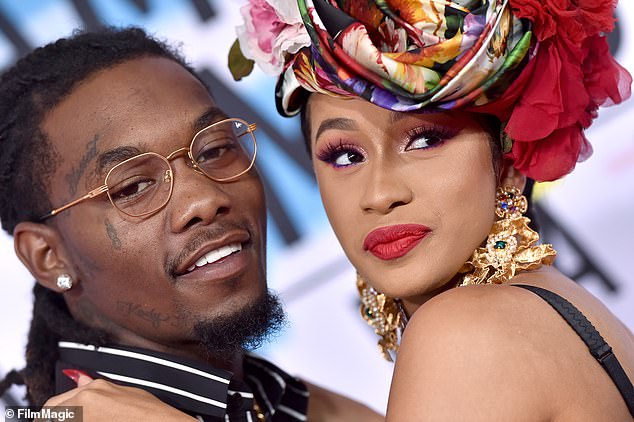 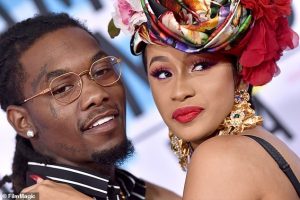 American rapper Offset stands by the side of his wife, Cardi B, despite the dismissal of her apology by some Instagram users.

On Wednesday, Offset posted on Instagram a photo of himself and Cardi at a river. He captioned the photo, “RIDE OR DIE FOREVER LOVE YOU NO MATTER WHATS GOING ON I LOVE YOU BEST MOTHER AND HUSTLER I KNOW”

This reassurance comes after some Twitter and Instagram users bashed the female rapper for admitting to drugging and robbing men.

Following her confession, Cardi offered this apology on Instagram, “All I can do now is be a better me for myself my family and my future”. Though she apologized, some users called for a boycott of her music and possible criminal prosecution, while some compared her to American actor Bill Cosby who was sentenced to state prison last September for drugging and sexually assaulting a woman a decade ago.

All of this comes after a 3-year-old video resurfaced on Instagram in which Cardi B admitted some of her past transgressions.