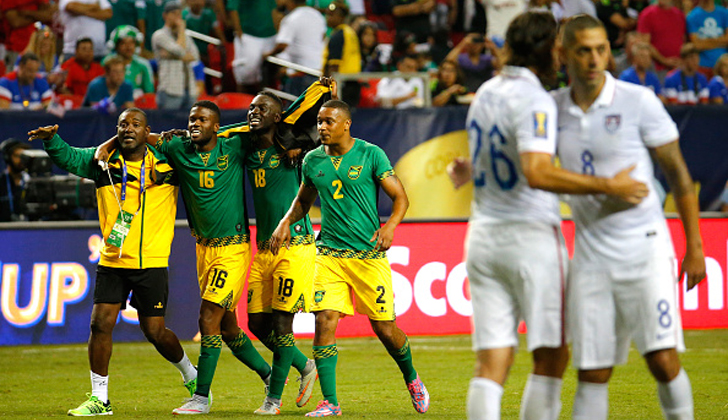 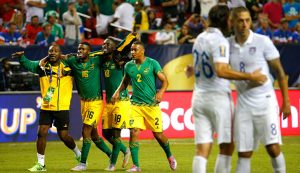 The Reggae Boyz is slated to meet the United States in an international friendly scheduled for June 5 at the cheap levitra Audi Field in Washington, USA.

The match will serve as final preparations for the CONCACAF Gold Cup, which will kick off on July 15. The match will be the first between the teams since the United States defeated Jamaica 2-1 in the 2017 Gold Cup final.