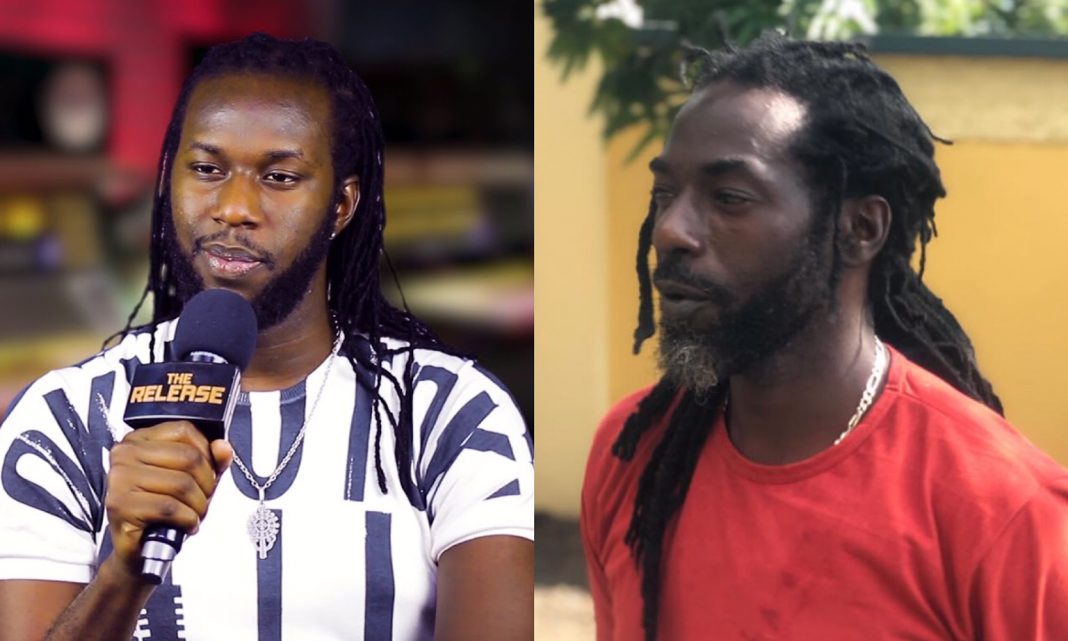 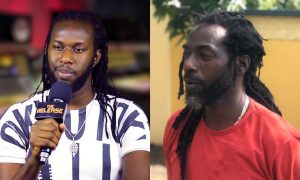 Two weeks since the fallout between Reggae-Dancehall Legend Buju Banton and his son Markus Myrie, the father and son teamed up on their first official single since Buju returned from a United States prison.

It is very good that the two men could work out their differences and produce music together.

On March 14, Markus blasted his dad in a series of updates to his Instagram stories in which he asked President Trump to send Buju Banton back to prison. Markus also said that he would have pressed charges against his father over an alleged physical fight. Which he did.

Since then, Markus posted a photo and issued an apology on Instagram to his father. In the apology, Markus claimed he regret what he said about his father and that he does not hate him.

The track, ‘False Pretense’ will also be the first single from Markus’ forthcoming debut album scheduled to be released summer 2019.

According to a press release, Markus explained that the song follows a conversation he had with his family which he said “created a vibe and the vibe created the music.”