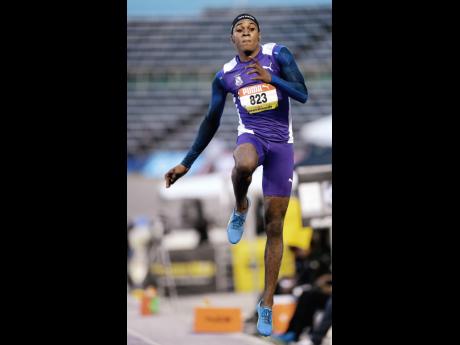 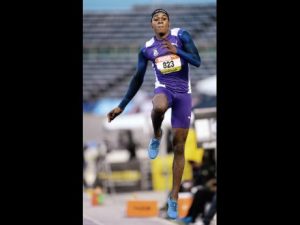 Kingston College and Ruseas have rushed into the early lead after two levitra 20mg tablets days at the 2019 ISSA Grace Kennedy Boys and Girls Athletics Championships inside the National Stadium.

This while World Under 20 medalist Wayne Pinnock of Kingston College starred the show on day two, accounting for the lone record of the meet so far.

Kingston College with 27 points leads the way after two finals, ahead of defending champions Calabar on 16; Jamaica College 9; Steths 6 points and Wolmers Boys on 5, completing the top five places.

On the girls side its Ruseas ahead with 23 points;13 points better than defending champions Edwin Allen in second place on 10; with cialis online pharmacy canada Steths in third spot with 3 points.