Home Zip Code Who Are The Other 2 Newcomers That Are Dominating The Reggae Billboard... 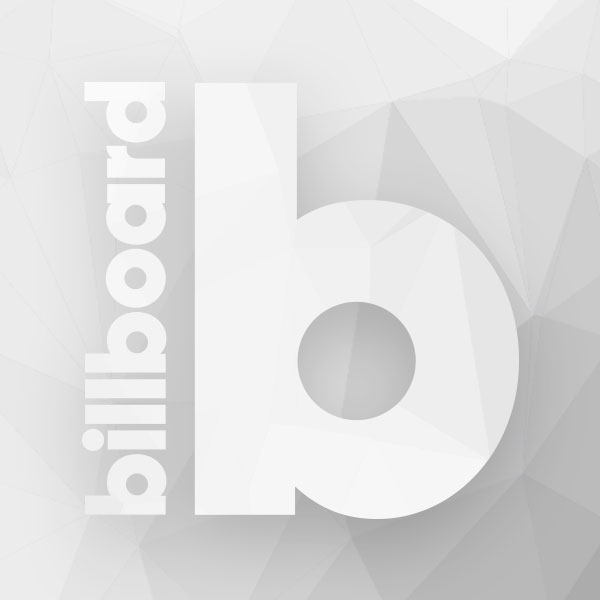 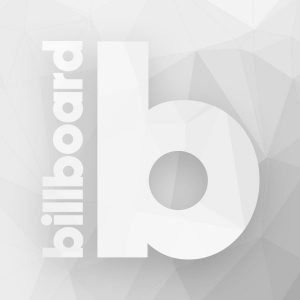 3 newcomers debuted in the top spots of the Reggae Billboard charts for this week and Jamaica’s very own Koffee took the number one spot with her ‘Rapture’ EP.

Second on the chart is Analea Brown with her album ‘Queendom’ which leaves SowFlo with their album, ‘New Shoes’ at the number 3 spot. But who are these other newcomers?

According to reggaefestivalguide.com, Analea Brown comes from a big musical family. She grew up singing with her siblings in church. She was Born and raised in Salt Lake City, Utah. She is partially responsible for Tenelle’s title track record “For The Lovers,” which hit number 1 on iTunes and Billboard charts. She also helped to write Swells ft. Sammy J’s number 1 iTunes hit “Still Wanna Be Your Lover”.

SOWFLO is an original rock/ reggae band from Southwest FL represented by Jacob Dorris (lead vox/guitar), Christian Yacono (bass/vox), Daniel Danger (lead guitar), Nick Grim (trombone), & Wesley James (Drums). According to their website, they have been touring since 2012 and has built a passionate and ever-growing following that expands far beyond their native shores of Southwest FL.

Koffee’s EP has been doing tremendously well since its release on March 14. From the good reviews from fans online to the usage of ‘Toast’ in recently released horror film ‘Us’.