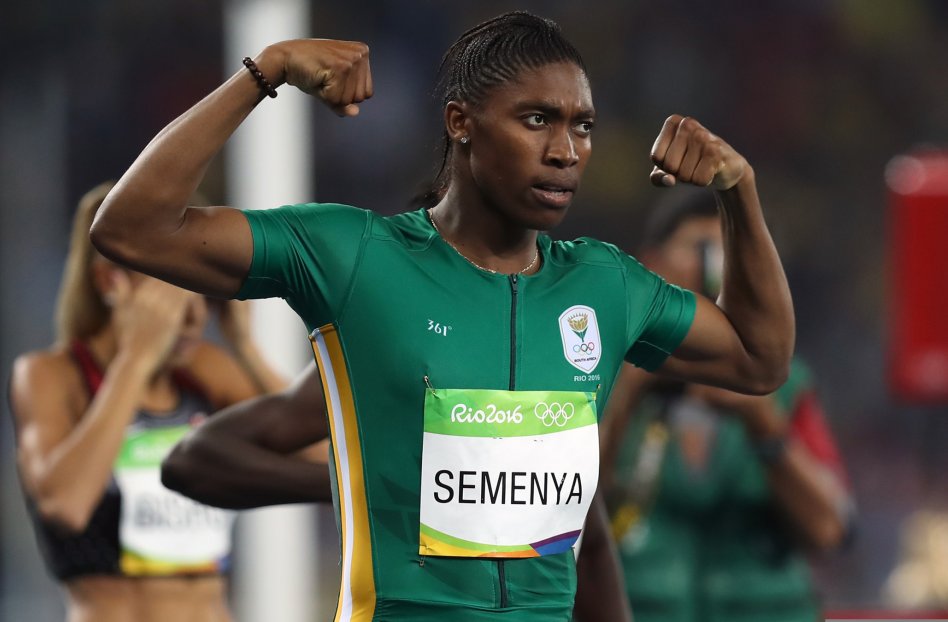 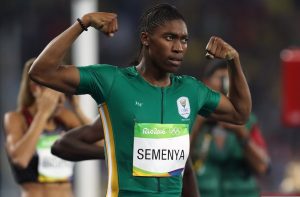 Caster Semenya is optimistic she will win her case against the International Association of Athletics Federations IAAF despite a delay in the process.

Semenya is challenging proposed IAAF regulations affecting women with higher than normal levels of testosterone who compete in track events ranging from 400 metres up to a mile.

But the Court of Arbitration for Sport CAS announced on Thursday that it will take more time to make a decision on the case after new evidence was submitted.

Responding through a statement on Friday, Semenya and her legal team noted that the delay “will not prejudice any potentially affected athletes” as the regulations remain suspended.

The statement added: “Caster Semenya remains optimistic that the CAS will declare the IAAF’s regulations unlawful, invalid and of no effect.