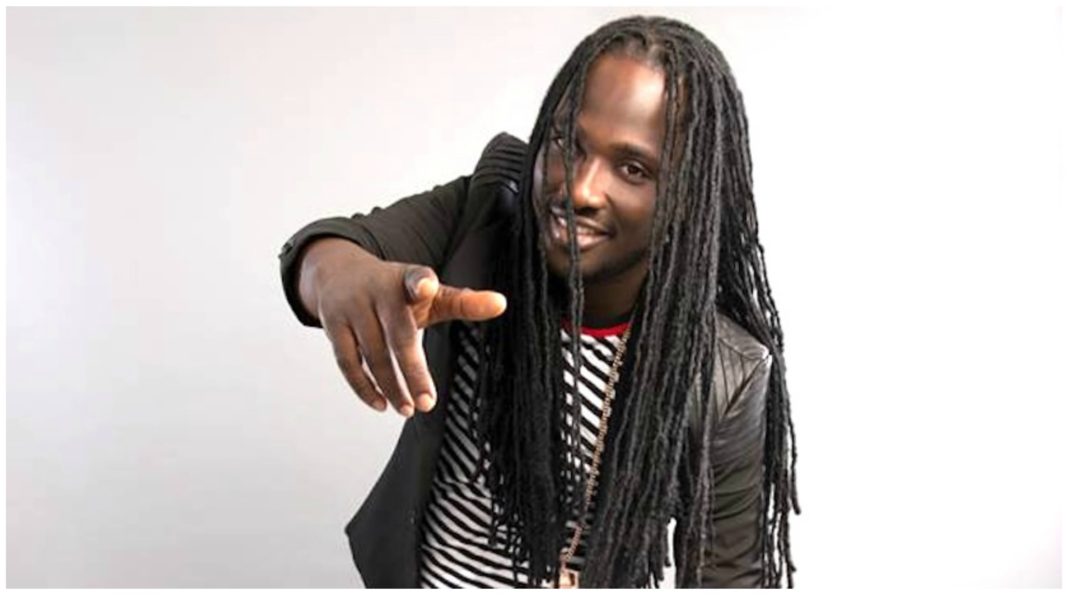 In an interview with the zee on Wednesday, I-Octane tells us the name of the album and the inspiration behind it.

He also told us the number of tracks he intend to put on the album and he told us a few of the featured artists on the album.

The ‘Reggae Boot’ album doesn’t have a definite date but is expected to be release in March.