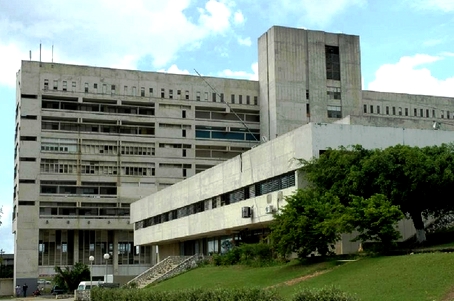 With no timeline for the completion of the Cornwall Regional Hospital Restoration Project, the Montego Bay Chamber of Commerce and Industry has announced a new eight-member Advisory Committee to help speed up the cheap uk viagra rehabilitation project.

The Committee consists of professionals who have invested in the community and who say they understand the plight being faced by the local residents in not having the hospital back in operation for over four years.

The need for a restoration project arose due to noxious fumes, which began to affect the staff and patients at the facility in September 2016.

Speaking at a press conference yesterday (Mon), President of the Montego Bay Chamber of Commerce Janet Silvera said the Group will work alternative of levitra in india market closely with relevant stakeholders.