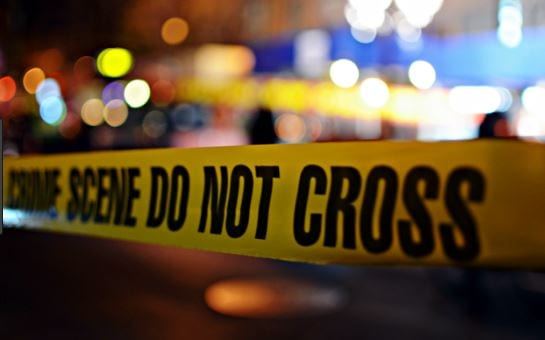 The deceased is a woman, whose identity has not yet been released.

Reports are that at about 2 p–m, armed men opened fire on a group of mourners, at a funeral.

When the shooting subsided, two women and 2 men were found suffering from gunshot wounds.

The wounded persons were taken to hospital, where one of the women was pronounced dead.

The other 3 persons were admitted; one of them is said to be in critical condition.

The police are investigating.

And two men were shot and killed in Kingston and St. Andrew, today.

One of the deceased has been identified as Marlon Williams.

Reports are that he was shot by unknown assailants in Downtown, Kingston.

He levitra at walmart was pronounced dead at hospital.

Meantime, another man who has not yet been identified was shot dead along Hagley Park Road this afternoon.