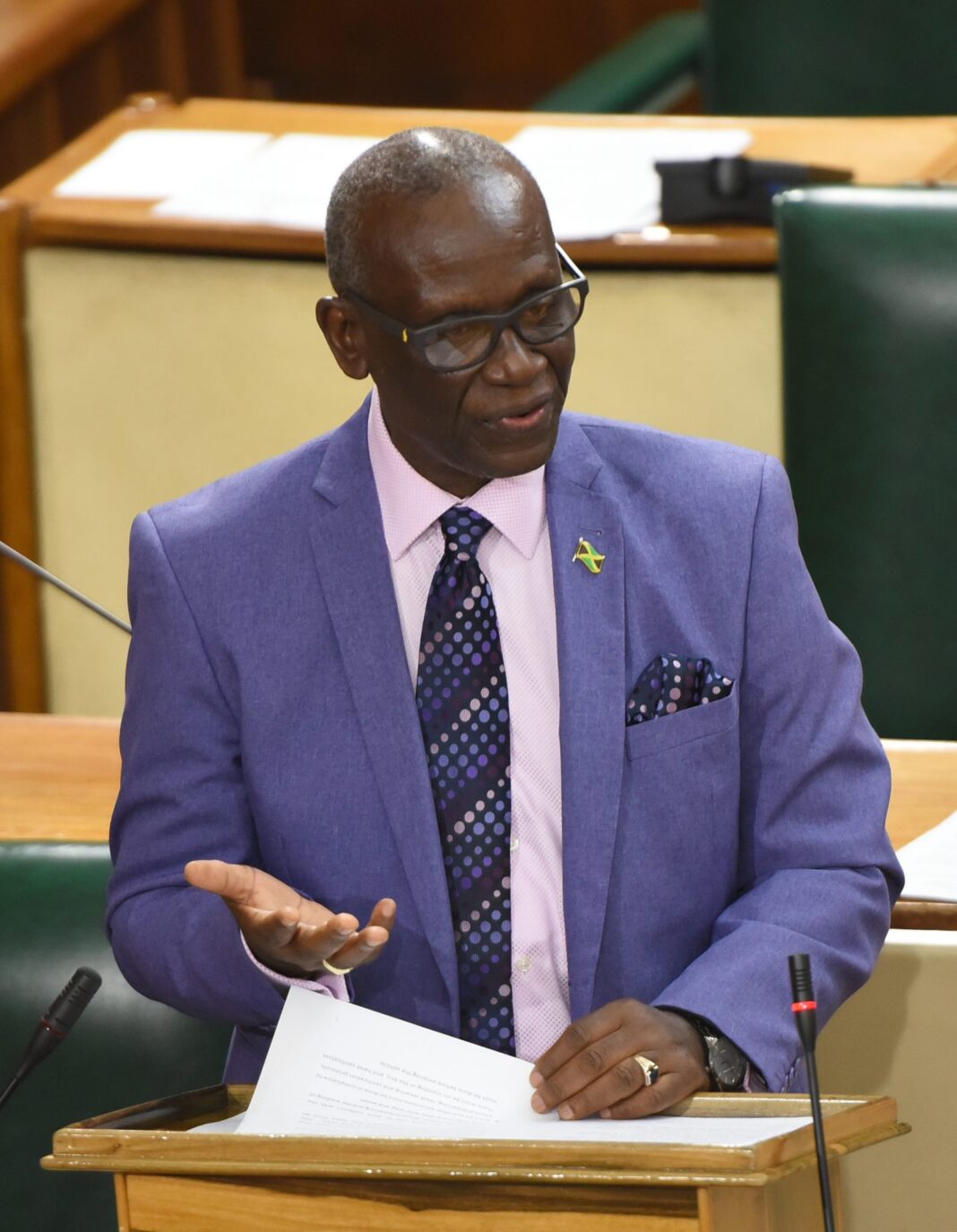 Some $370m will be spent to patch roads across the island this financial year.

Local Government Minister, Desmond McKenzie made the announcement cialis discount during his sectoral debate presentation in parliament this afternoon.

Noting that there have been numerous protests over the poor state of roadways across the island in recent days, Mr. McKenzie said the government is working to fix the roads.

He said generic levitra vardenafil the roads will be monitored through the GIS mapping system.