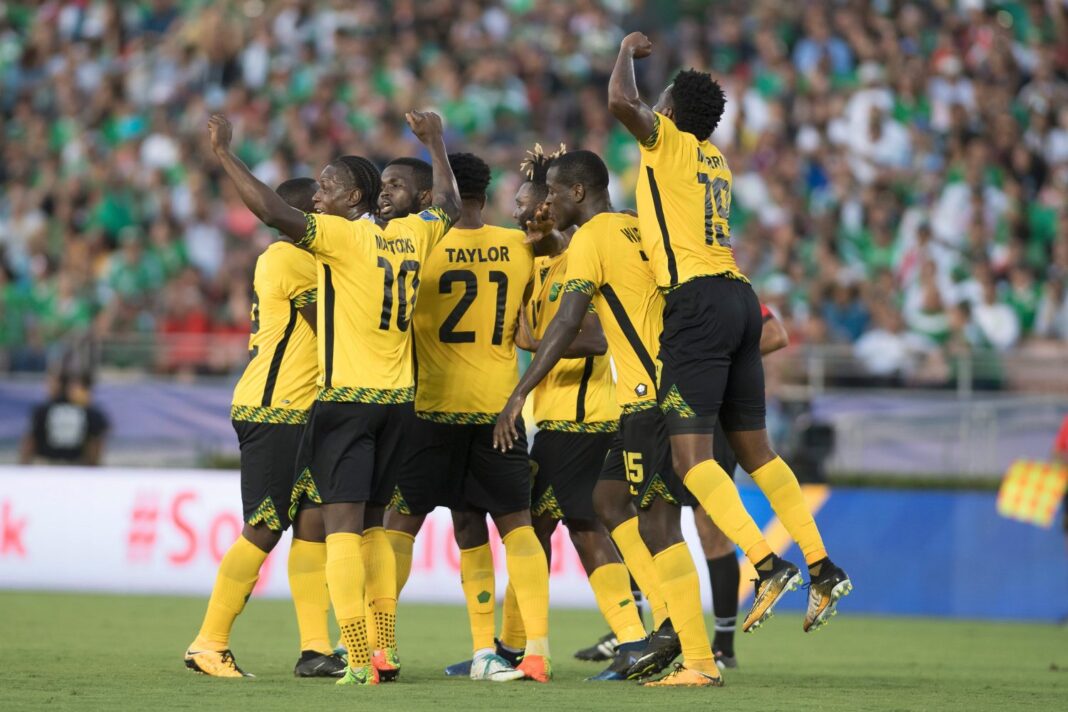 Today’s game was being used by Reggae Boyz head coach Paul Hall as a warm-up and to further look at the players who will lead the team in the CONCACAF Nations league which starts early next month.