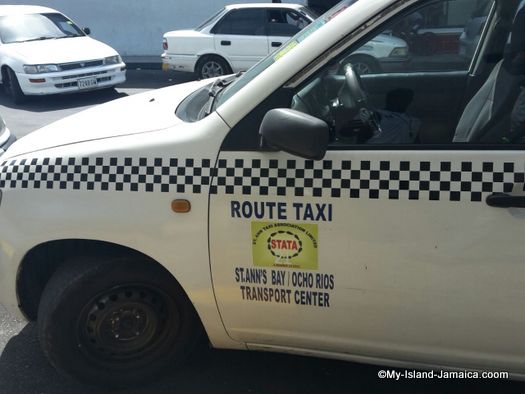 Share on Facebook
Tweet on Twitter
As of Monday, passengers of buses and taxis will be asked to pay 15% more for fares.
This following the approval of an increase by the Transport levitra oro generika Ministry.
The increase was announced in a press release this afternoon.
The government and transport operators have long been at loggerheads over a fare increase, with some calling for as much as a 100% increase.
Since the announcement, a number of social media users have criticised the move.