which is better viagra or cialis
Tuesday, January 31, 2023 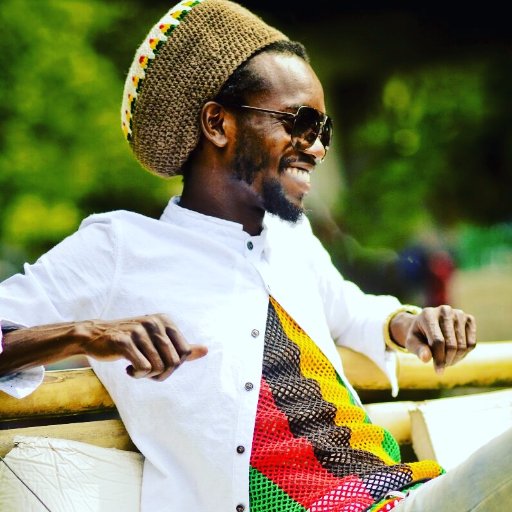 Following the success of the remake of his single, ‘Jah Love’, featuring Popcaan and Dre Island, recording artiste, Zamunda is gearing up to release mexico viagra no prescription his debut studio album shortly.

While there’s no release date just yet, Zamunda notes that another single, one featuring Skillibeng is set to arrive before the project’s release.

Meanwhile, Zamunda talks about the impact that Jah Love has been making since its release.