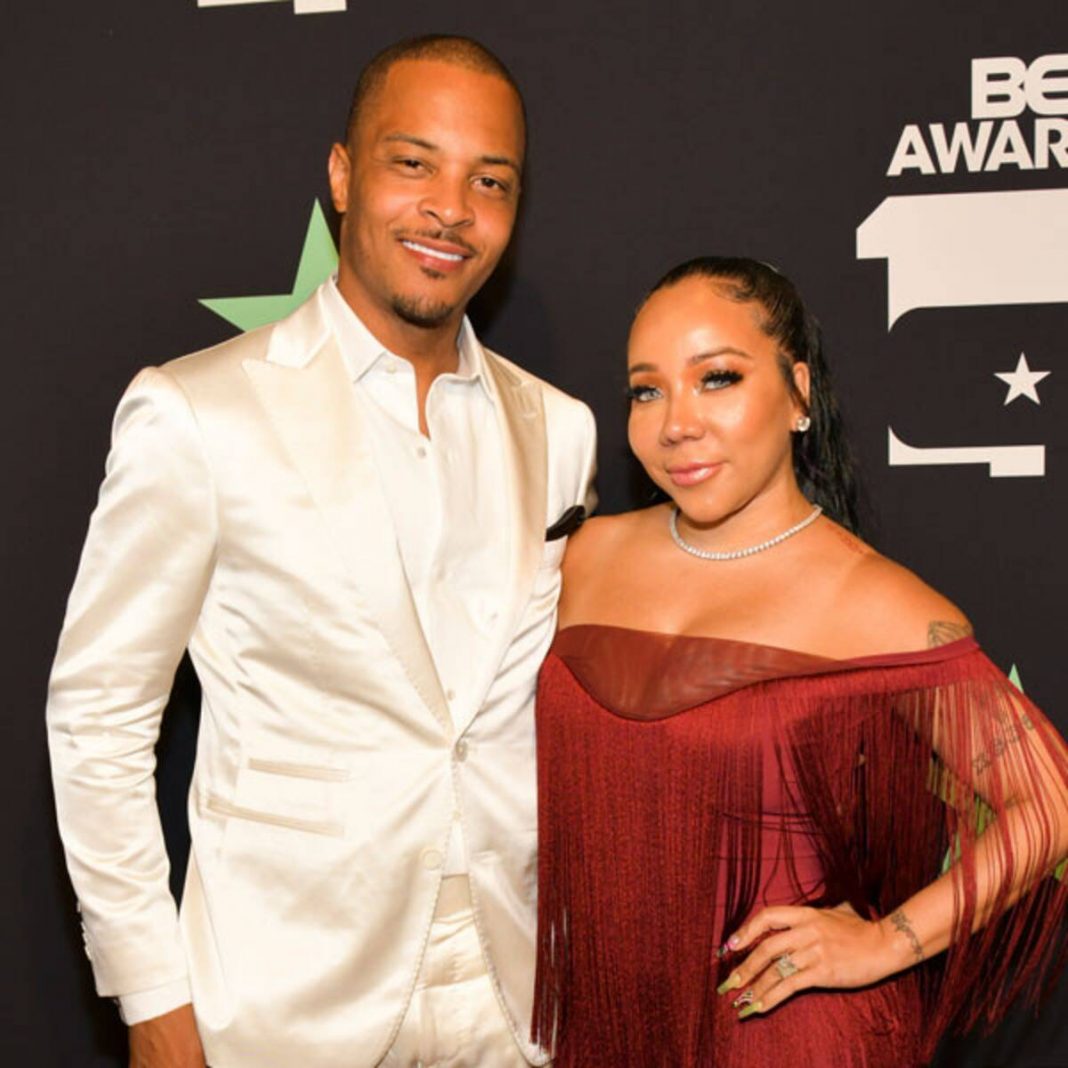 Allegations that the celebrity couple frequently recruited, drugged and assaulted women at their Atlanta home began in late January when a former friend, Sabrina Peterson, made the accusation and invited women who’d been victimized to share their experiences.

Dozens then made claims, which T.I and Tiny vehemently denied.

The stars of T.I. & Tiny: The Family Hustle previously claimed they had “difficulty” with Peterson for over a decade, but eventually, more women came forward, supporting her claims.

This particular investigation has moved forward with the cooperation of the alleged victim, who is being identified as Jane Doe. She claims that the levitra shop buy assault occurred in 2005. She reportedly met with L.A. investigators via Zoom last month.