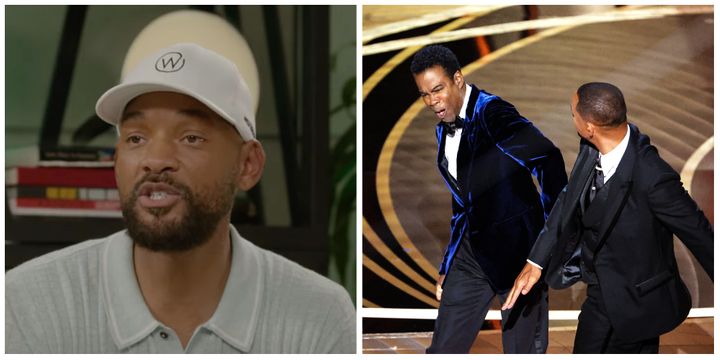 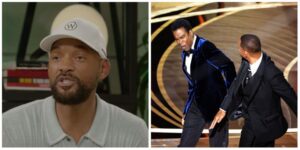 Will Smith has opened up about the ongoing controversy surrounding his assault of Chris Rock at this year’s Academy Awards, offering up his most unvarnished thoughts about an altercation that has marred his public image.

In an emotional YouTube post, Smith addressed why he didn’t apologize to Rock when he accepted a best actor prize for his work in “King Richard” shortly after he charged the stage and slapped the comic for making a joke about his wife Jada Pinkett Smith’s short haircut.

Smith has previously only issued written statements about the altercation. In the video, on his own YouTube channel, he answers questions that appear to be written by fans.

He reads out out the questions himself, addressing the camera directly.

There had been speculation that Smith would open up about the fallout surrounding the Rock slap in a sit-down interview with a high-profile journalist like Oprah Winfrey, but instead the actor has opted to use social media to directly address his fans.

In the wake of the slap, Smith resigned from the Academy of Motion Picture Arts and Sciences, the group behind the Oscars and offered up statements of contrition, but has otherwise maintained a low profile.