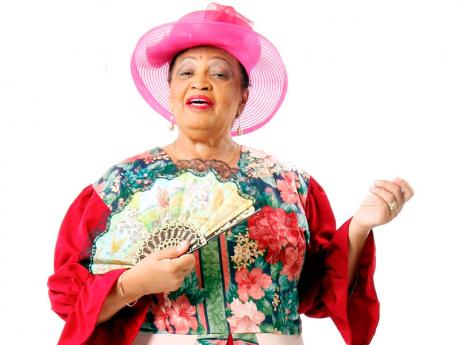 She was 87. Gloudon died in hospital on Wednesday night.

She had been battling illness for some time.

Gloudon more affectionately called “Ms G” by many was known as the opinionated radio talk-show host for 30 years and prolific playwright.

She was once the Director of Tourism in Jamaica, chair of the Little Theatre Movement, Pantomine where she wrote plays for the production since the 1980s.

Board Member of The LTM Pantomime, Latoya Newman says she will be missed

She also received numerous awards and honours, Gloudon was bestowed with the Order of Jamaica in 1992 and, in 2012, became a fellow of the Institute where get propecia perscription of Jamaica.